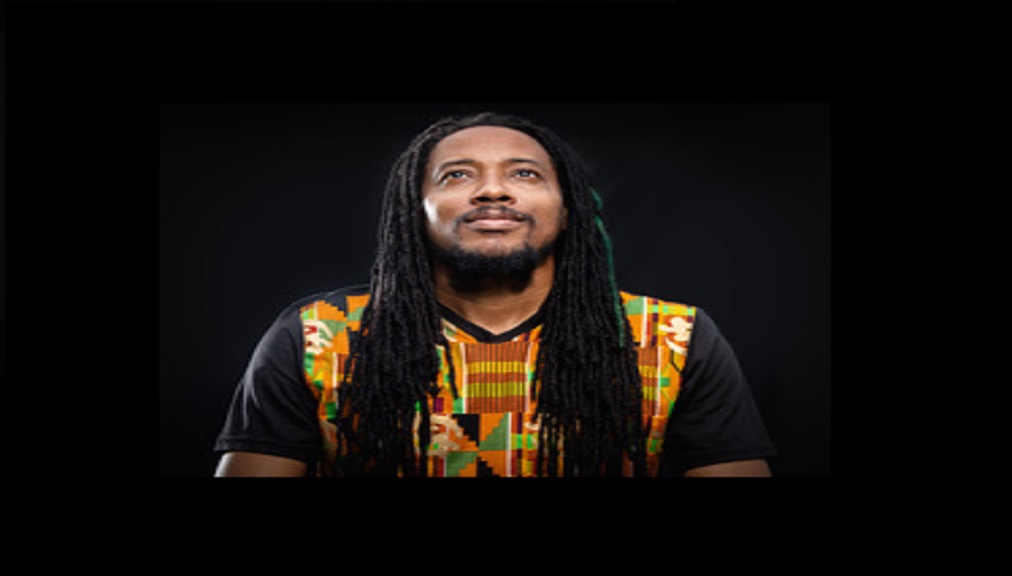 The songwriter lost his battle to stage 4 colon cancer while in Mexico on Saturday. He had reportedly gone to the North American country to undergo another round of cancer treatments.

"He was a beautiful soul much like his music represented, and we are all saddened by his passing. We knew he was sick, we knew he was getting better, but with all that is going on in the world today, I don't know what went wrong, we just never expected his death to be so soon," music insider Sharon Burke told Loop News.

For the past six years, Jamaican singer-musician Denver Feluké Smith had been battling Stage 4 colon cancer and had struggled to deal with the expenses associated with treatment.

Two days ago, the creative went on social media calling for assistance in a live session on his Instagram page, detailing his needs and how he has been coping.

He had done several rounds of aggressive cancer treatments in 2018 following 'The Healing - A Denver Smith's Charity', a benefit concert held the previous year in hopes of raising the money to cover the cost of procedures.

The treatments included low-dose radiation, ITP chemotherapy, alternative forms of cancer treatment, and changes in diet, with increased amounts of vitamins and minerals.

The Soul Alive singer had previously travelled to the Spanish-speaking country for the first time in April 2017 for a 21-day programme.