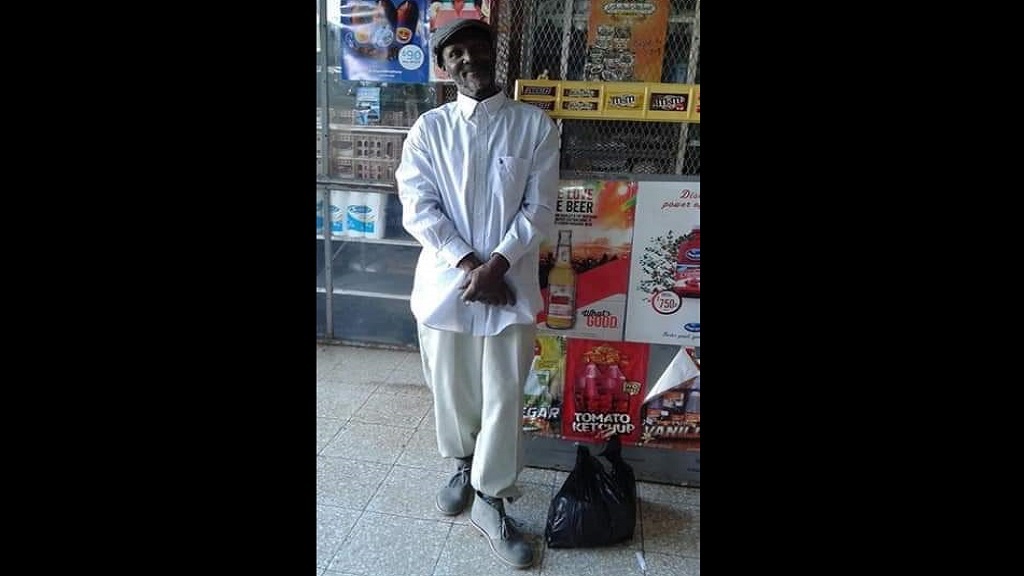 The St Mary police are to question the driver of motorcar after a crash that resulted in the death of an elderly farmer in Highgate in the parish on Friday.

The deceased man has been identified as 61-year-old Lloyd Williamson, otherwise called ‘Top Hil’l, of Main Street in Highgate.

Police reports are that about 1:58 p.m., the driver of a Toyota Probox motorcar was reversing the vehicle when Williamson was hit.

The police were summoned and he was taken to hospital, where he was pronounced dead.

The driver of the car, who was said to be a ‘robot’ taxi operator, was taken into custody.

As news of the elderly man's death spread, several persons from the area expressed their sadness on social media site, Facebook, at the demise of their friend.

"Jah know, Top Hill, every day you tell me you sick and you want mi help guide your son. Smh you never did fi die like that," wrote one Facebook user.

Another individual described the deceased man as having been very jovial.

"Yuh always have a smile on yuh face bredda. Yuh always jovial and always a call me by me father name when you see me, and tell me to shout him. Dis shake me up wicked. RIP Top Hill," the social media user wrote.

Further investigations are ongoing into the incident, the police advised.