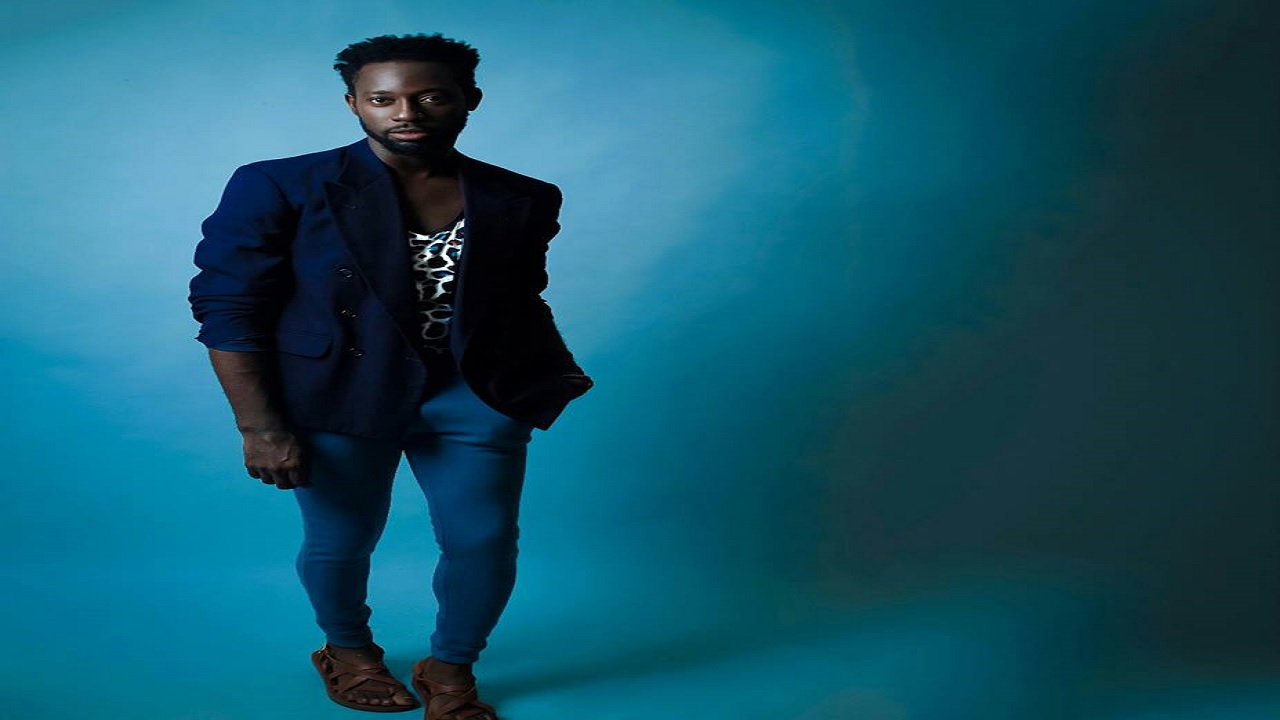 The body of popular fashion designer, Dexter '3D’ Pottinger was found at his house in St Andrew on Thursday.

Reports are that the body was found in a state of decomposition.

Police sources said the body was found with what appeared to be several stab wounds.

Detectives, who are still at the scene where the body was found, said they are yet to establish a motive for the attack.

News of the death of Pottinger, who was selected as the 'Face of Pride ambassador for 2016' for the Jamaica Forum of Lesbians, All-Sexuals and Gays (J-FLAG), has left members of the fashion industry and other sections of Jamaica in shock.

Several social media users have also come out to condemn the attack.

"Gone too soon. News of your death has left us all in shock. RIP Dexter," one user wrote on the Facebook page of Pottinger.