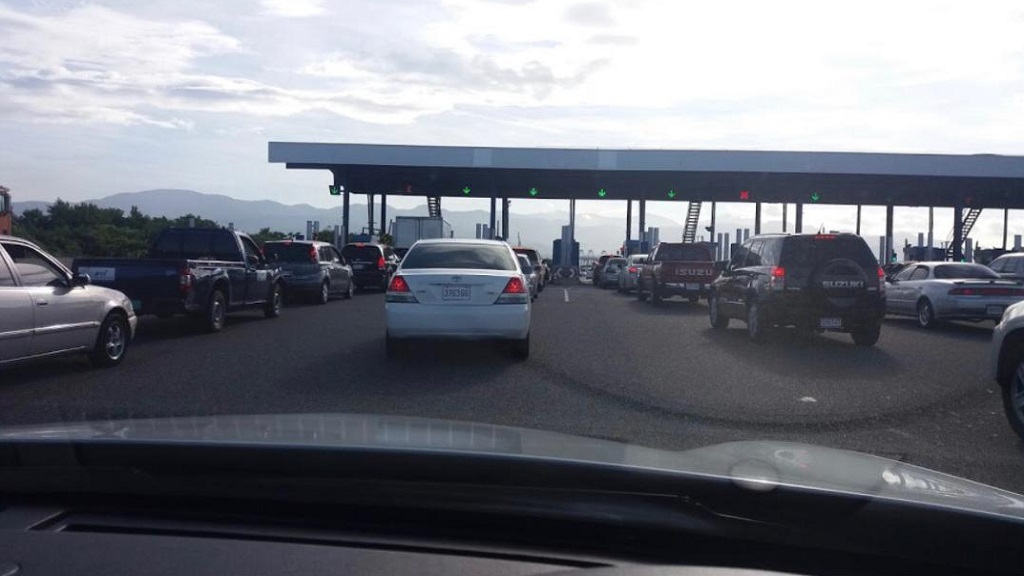 A popular disc jockey was arrested and charged for assault after he reportedly spat in the face of a female toll collector at the Portmore Toll Plaza in St Catherine.

The disc jock has been identified as Sadiki Kemar Powell, a 35-year- old resident of Bridgeport in St Catherine.

Reports are that three weeks ago, Powell drove up to the toll booth and an argument subsequently developed between him and a female toll collector.

Reports are that Powell spat in the face of the woman and sped off.

The matter was reported to the police and an investigation was launched.

Powell was later apprehended and charged for common assault.

He appeared in the St Catherine Parish court on Friday, September 20, and was fined $5,000, with an alternative of 10 days in prison, and was ordered to make an open apology to the victim in court.