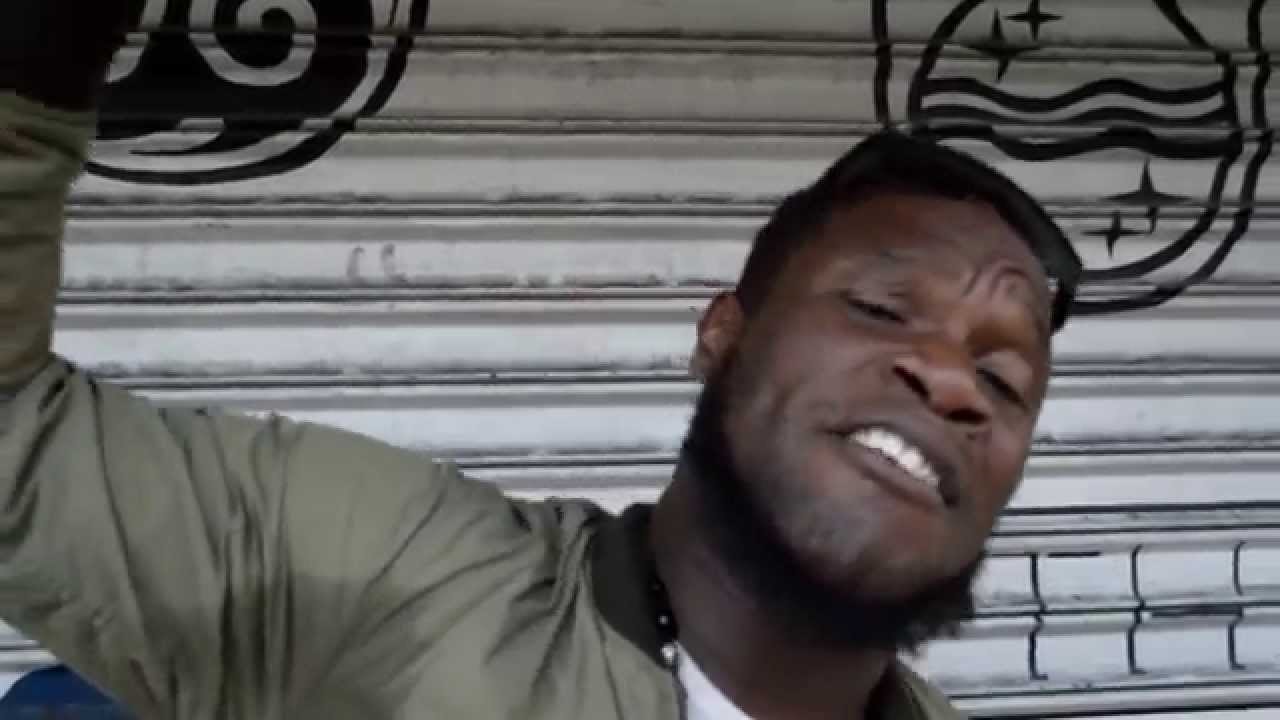 Popular dancehall personality and street dancer, ‘Bone Crusher’, reportedly died on Sunday after an extended bout of illness. He passed away at the Kingston Public Hospital (KPH).

“People said that he had cancer that took over his blood... He was rushed last night to the hospital, then died today,” dancehall artiste Starface confirmed to Loop News reporter, Claude Mills.

“He was a jovial youth and a great dancer. He had not been going out as often recently, but he was still doing his thing. Everybody rate him, he was always hanging out at my father, Happy’s Liquor Store on Nelson Road, that’s where I know him from, and he used to be in the streets a lot... always jovial, a real clean spirit,” she added.

Bone Crusher made a name for himself during the heyday of the Passa Passa and Dutty Fridaze series of events some five years ago. He originally hailed from Matthew’s Lane in downtown Kingston.

“He had a house up by Maxfield Park, but when he got sick, he went back to Matthew’s Lane to live. It’s sad that he passed away, real sad, he was a good kind-hearted youth.”

Bone Crusher was also known to host treats and fundraising events in the Maxfield Park inner-city community to aid residents there.

Coronavirus cases in the Caribbean to date: 28,016