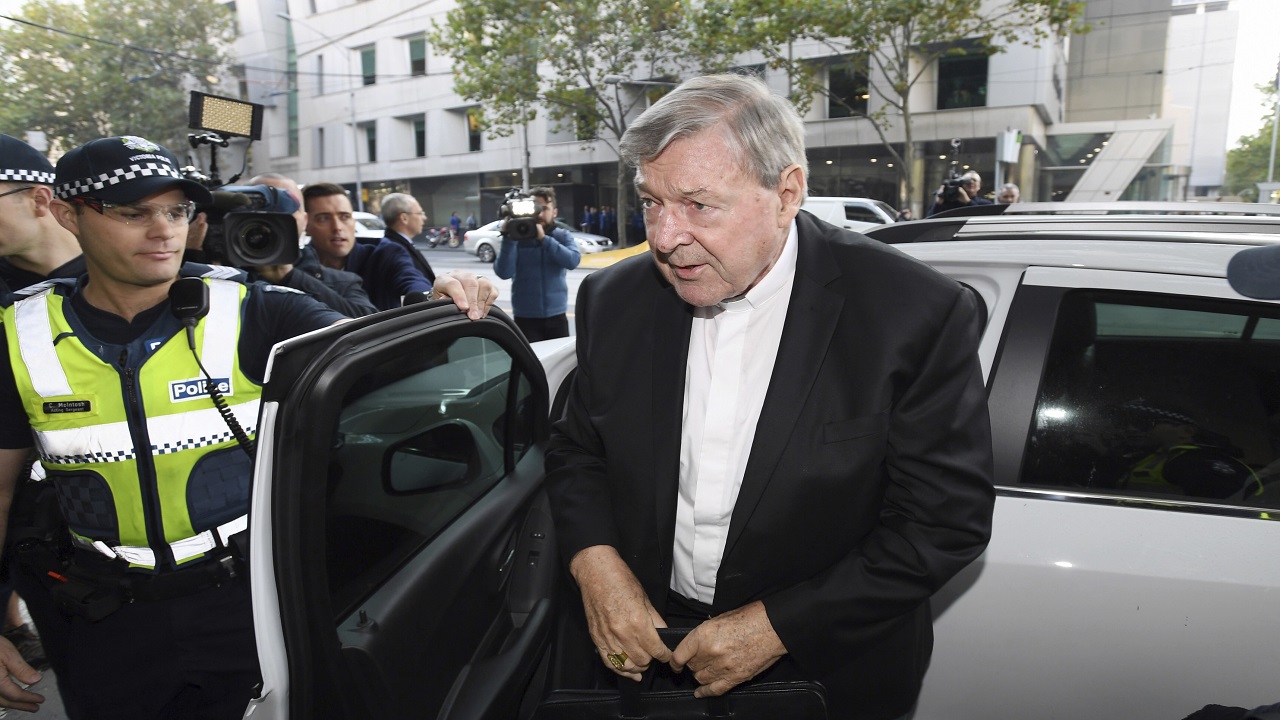 Australian Cardinal George Pell, the most senior Vatican official to be charged in the Catholic Church sex abuse crisis, on Tuesday officially denied charges of sexual abuse spanning decades after his lawyers failed to sway a court to dismiss them.

Pell, who is Australia's highest-ranking Catholic, has now been ordered to stand trial at a date yet to be set.

Lawyers for Pell, Pope Francis' finance minister, have been fighting the claims since before he was charged last June with allegations of sexual abuse against multiple people in Victoria from the time he was a priest in his hometown of Ballarat in the 1970s until the 1990s, when he was archbishop of Melbourne.

Magistrate Belinda Wallington on Tuesday dismissed about half the charges that had been heard in a four-week preliminary hearing in Melbourne but decided the prosecution's case was strong enough for the remainder to warrant a trial by jury. The details of the allegations and the number of charges have not been made public.

When she asked Pell how he pleaded, the cardinal said in a firm voice: "Not guilty." Wallington gave the 76-year-old permission not to stand as is customary.

Under his bail conditions, Pell cannot leave Australia, contact prosecution witnesses and must give police 24-hour notice of any change of address. He has been given a leave of absence by the Pope.

Richter, Pell's lawyer, told Wallington in his final submissions two weeks ago that the complainants might have testified against one of the church's most powerful men to punish him for failing to act against abuse by clerics.

But prosecutor Mark Gibson told the magistrate there was no evidence to back Richter's theory that Pell had been targeted over the church's failings.

The case places both the cardinal and the Pope in potentially perilous territory. For Pell, the charges are a threat to his freedom, his reputation and his career. For Pope Francis, they are a threat to his credibility, given that he famously promised a "zero tolerance" policy for sex abuse in the church.

Pope Francis under pressure to confront sex abuse in Chile