Popcaan being sued by Bahamian promoter 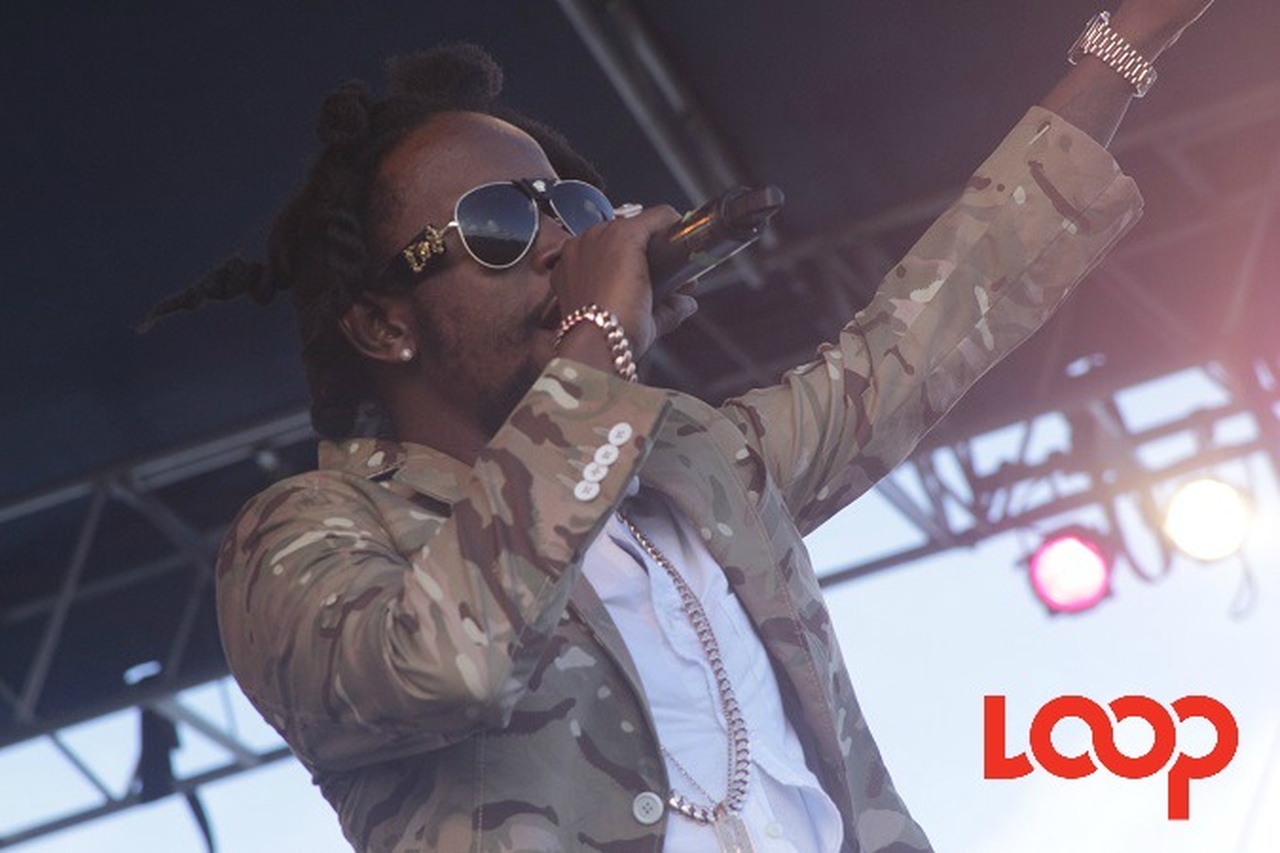 Dancehall artiste Popcaan and his Unruly management is facing a lawsuit from Bahamian promoter Damien Thomas, who is suing for losses incurred from the artiste's no-show at a concert in Abaco Islands recently.

Thomas, a principal of MVP Entertainment, is one of the promoters behind the Unruly Bahamas Tour where Popcaan was booked to appear at Freeport (June 2), Nassau (June 15), and Abaco Islands (June 16), the last of which is the bone of contention between the two parties.

“Popcaan is very unprofessional, I'm suing for damages," the promoter said in a release.

The promoter said Popcaan was prevented from leaving the Lynden Pindling International Airport in Nassau as the matter was reported to the police.

“He was pulled off the flight last Sunday, as he tried to leave without reaching out to me.  He did a video apologising to his fans," Thomas said.

Thomas said no criminal charges were pressed as the matter is a civil one. Popcaan's team has issued a release about the dispute.

In the meantime, Popcaan's booking agent team,  SMA, issued a release to apologise to fans in Abaco for the artiste not being able to perform at the B.A.I.C grounds on Saturday, June 16th, 2018.

This was due to a series of professional and contractual breaches on the part of MVP Entertainment which began in Freeport on June 2, 2018 and continued to decline with our Nassau event on Friday, June 15th, 2018, the release said.

These breaches ranged from repeated delayed payment issues to serious logistical problems such as accommodation and a delay of over an hour in Freeport when due to unpreparedness on the part of MVP Entertainment, the generator shut down due to lack of fuel, according to SMA.

In spite of this, Popcaan said he waited at the venue until the generator was restarted and performed for his fans in Freeport.

"MVP Entertainment was advised on Saturday morning that we were exercising our right to cancel, due to overwhelming contractual breaches, and we would not be doing the event," continued the release, adding that "He failed to accept this and spent much of the day attempting to circumvent the contract as he had on numerous occasions and faltered."

Popcaan's team reportedly left the island of Nassau on Tuesday, June 19th, 2018, "having made a verbal agreement with MVP Entertainment on how we would proceed and this was arbitrated in the presence of 'Terrible T' and senior police at the Lynden Pingling International airport."