POLL: Who should win the Golden Ball as best player at World Cup? 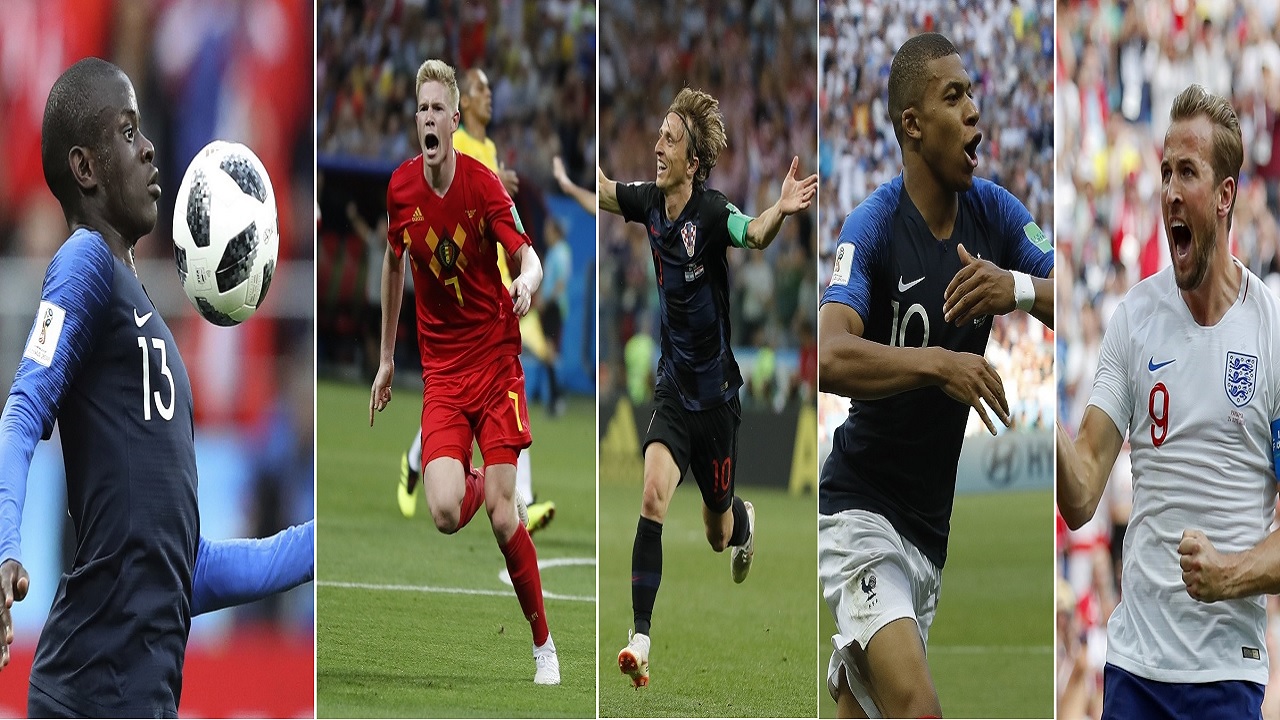 With the curtains coming down on the World Cup this weekend, discussions now centre around who will take home the various silverware on offer.

Aside from the ultimate award - the World Cup, the deciding game of which will be contested by France and Croatia - other prizes up for grabs are the Golden Boot for the top scorer and the Golden Ball for best overall player.

England's Harry Kane, with six goals, two clear of the closest challengers with just one game left, is favoured to win the Golden Boot.

However, the competition for the Golden Ball appears to be much tighter with no clear frontrunner. Among those who we believe deserves serious consideration are Belgium's midfield maestro Kevin De Bruyne who scored one of the best goals of the tournament in the quarter-finals against Brazil;  France's Ngolo Kante, the disruptive ball-pinching, attack-ruining defensive midfield gem and Croatia's Luka Modric who, in addition to enhancing his reputation as a feared playmaker, has demonstrated great leadership skills in guiding his side to an unexpected finals appearance.

Also, by merely being the likely top goal scorer, Kane must be in the conversation as well as France's 19-year-old sensation Kylian Mbappe who will certainly win the best young player of the tournament award after his electrifying displays.

However, Loop News wants the opinion of our readers. Share your thoughts in the poll below.

POLL: Who will win the Golden Boot at the World Cup?