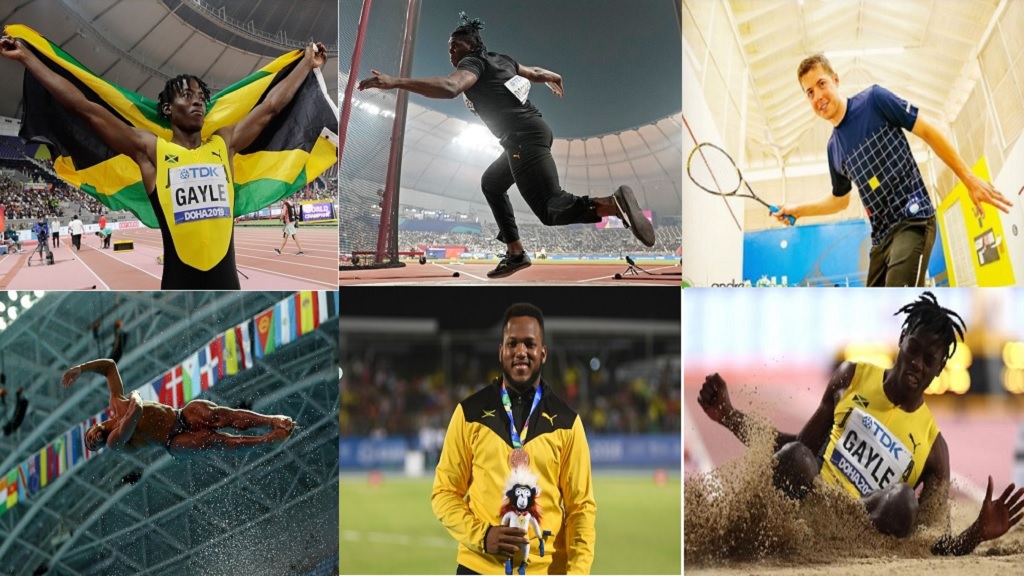 The 2019 RJRGleaner Sports Foundation Sportswoman and Sportsman of the Year will be announced on Friday night at the Jamaica Pegasus hotel in New Kingston.

Nine women and five men have been nominated for the awards.

Gayle created history at the IAAF World Athletics Championships in September when he won the long jump in a big personal best and national record of 8.69 metres in Doha, Qatar.

While many in Doha anticipated the coronation of rising long jump star Juan Miguel Echevarria, it was instead Gayle who beat him to the punch with the longest wind-legal leap in the world for 10 years.

The performance, which put him atop the world list for the year, immediately dislodged Echevarria from number 10 in the all-time World Lists and was also the longest jump seen in a World Championship final for 24 years - since Ivan Pedroso’s 8.70m leap in Gothenburg.

Dacres also had a good year which ended with a silver medal in the discus at the World Championships.

Loop News wants the opinion of readers as to who should be the Sportsman of the Year? Share your thoughts in the poll below.

POLL: Who should be the Sportswoman of the Year?