POLL: Who should be the Sportswoman of the Year? 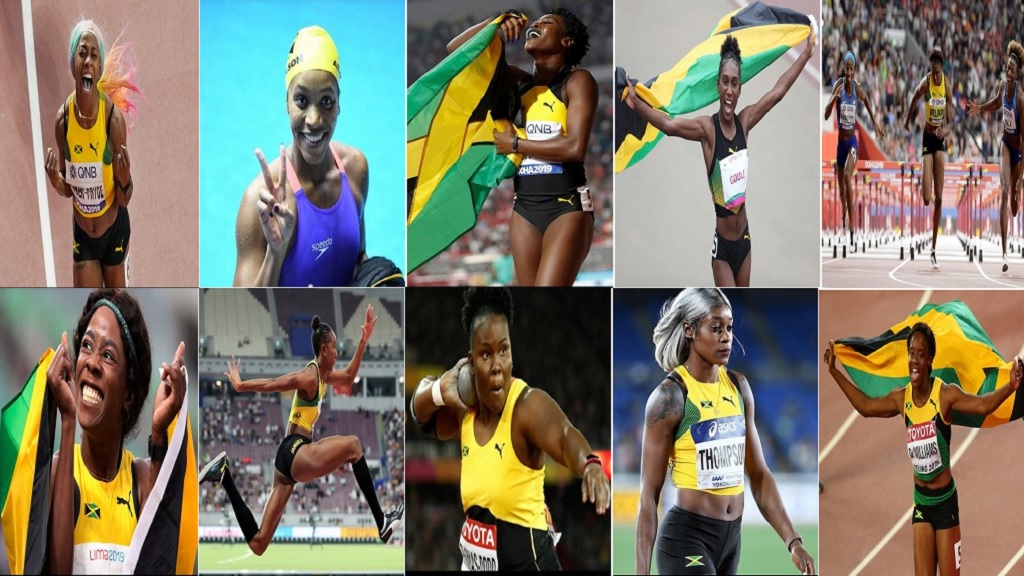 The 2019 RJRGleaner Sports Foundation Sportswoman and Sportsman of the Year will be announced on Friday at the Jamaica Pegasus hotel in New Kingston.

Nine women and five men have been nominated for the awards.

The women nominees are very interesting.

Track superstar Shelly-Ann Fraser-Pryce had a solid 2019 season, which ended with two gold medals at the IAAF World Athletics Championships in Doha, Qatar.

She became the first woman to win the 100 metres at four World Championships when she turned back the challenge of a quality field at the 2019 edition inside the Khalifa International Stadium on September 29.

Elaine Thompson, the winner of the Olympics 100m and 200m in 2016, was tipped to win the 100m at the World Championships but finished fourth as a result of a bothersome Achilles tendon. However, she ended the year second on the world list with 10.73 seconds, a time that Fraser-Pryce also achieved. Both clocked 10.73 seconds at the Jamaican Championships in Kingston on June 21 when Thompson finished marginally ahead of Fraser-Pryce. Thompson also won at the IAAF Diamond League meeting in Paris in 10.98 and at the Pan American Games in Lima, Peru in 11.18 (-0.6m/s), both in August.

Three-time National Sportswoman of the Year - swimming sensation Alia Atkinson is also nominated after a great season on the circuit, which saw her qualify for the 2020 Olympics.

There were excellent performances in field events, world championship silver medallists Danniel Thomas-Dodd and Shanieka Ricketts are also among the nominees.

Loop News wants the opinion of readers as to who should be the Sportswoman of the Year? Share your thoughts in the poll below.