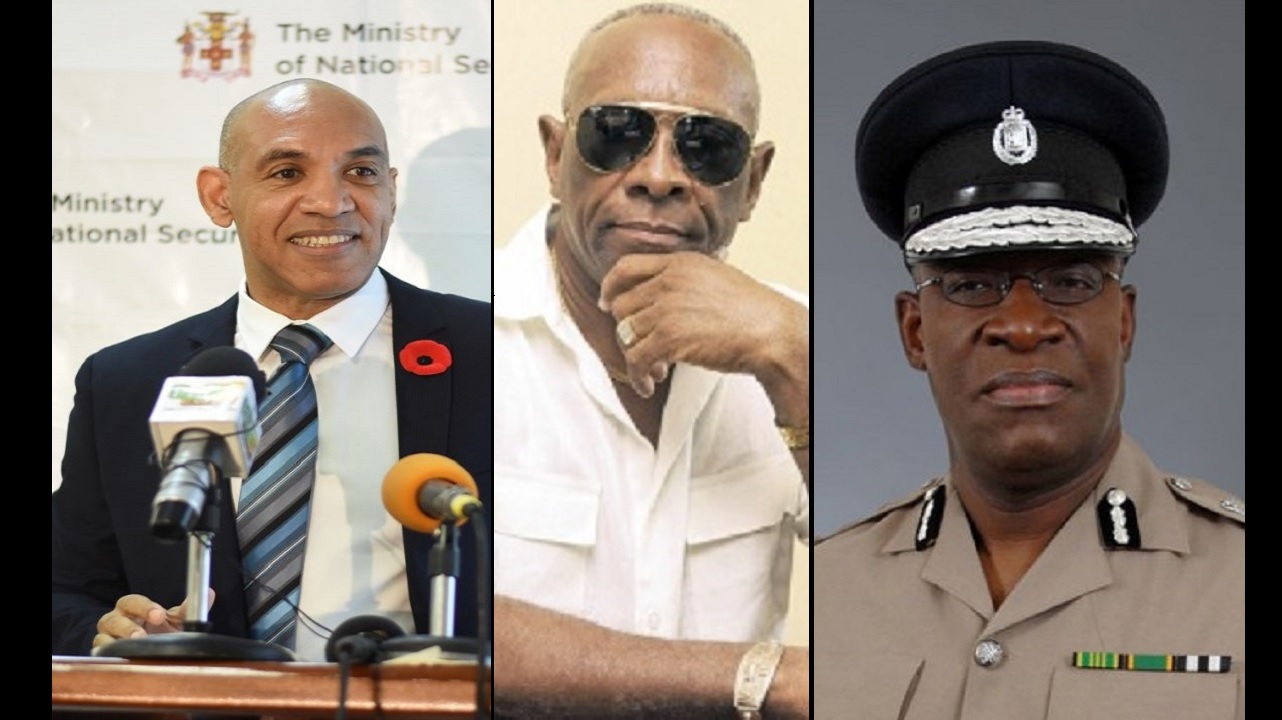 Filling a vacancy for Police Commissioner is back on the agenda in Jamaica following news that current top cop George Quallo is set to step down within days.

The matter is one of urgency amid a crime wave that has seen 130 people killed over the first 27 days of 2018, a 17 per cent increase in murders over the corresponding period last year.

As the Police Service Commission prepares to start the search for a new police commissioner, there have been suggestions aplenty over who should assume the position.

An overwhelming number of Jamaicans have expressed their desire to see Reneto Adams, one of Jamaica’s most feared (but controversial) crime-fighters, get a chance at leading the fight against the crime monster.

Some have suggested that the PSC should consider a military man such as Major General Antony Anderson, who they believe would take a more strategic approach to crime fighting.

Why not re-appoint a former commissioner, who had a successful stint as top cop, others ask. Owen Ellington, anyone?

On Monday, it was reported that businessman John Mahfood suggested that the PSC consider a foreigner for the post.

Against that background, let us see your thoughts in the poll below.