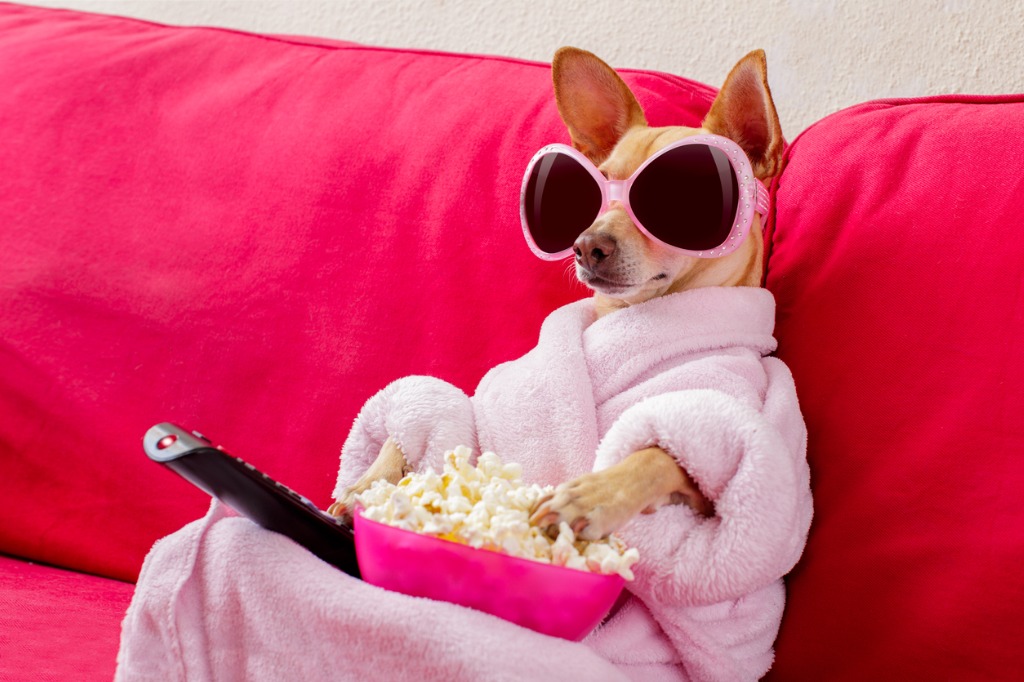 The days of sitting before the TV set are over...or is it?

Listen up, folks! It appears the demise of the couch potato is fast approaching.

Are we done with network television or just the thought of sitting glued to the screen for hours?

Read to the end then check out our poll and share your thoughts.

Streaming services like Netflix or Hulu account for 19 per cent of television viewing in the United States for people who have that capacity.

Virtually double what it was less than two years ago, according to recent reports.

A Nielsen company study illustrated how quickly consumers have embraced streaming as an alternative to live TV.

The study shows that the percentage of time spent streaming has gone from 10 per cent in March 2018 to 19 per cent during the last three months of 2019.

More than half of consumers with the capacity to stream subscribe to two or more services, Nielsen found. And, in another survey, 93 per cent said they planned to either increase or maintain that number.

“There is room for growth there,” said Peter Katsingris, Nielsen’s senior vice president for audience insights.

The average American spends a staggering 11 hours, 54 minutes each day connected to some form of media — TV, smartphones, radio, games — although that number is bloated because some of the usages is simultaneous, Nielsen said. That’s up nearly an hour and a half in only a year.

Smartphone usage accounts for virtually all of the increase. 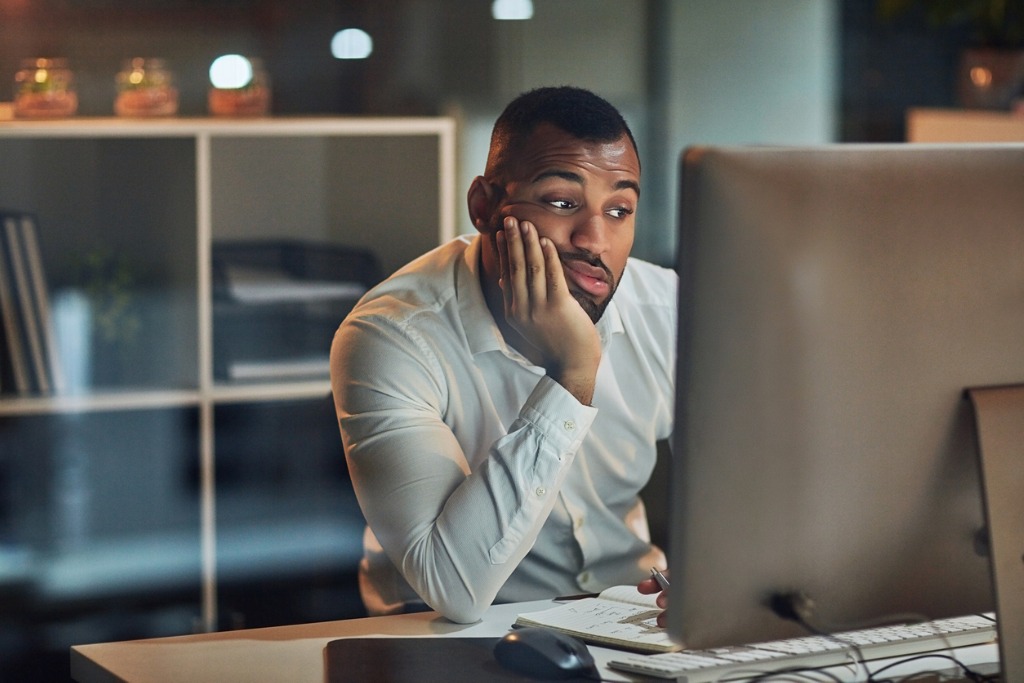 People spent just under four hours a day on their phones in Nielsen’s most recent study, compared to 2 hours, 31 minutes in the last three months of 2018.

A walk through the train on his daily commute shows Katsingris how absorbed people are in their phones, and they’re becoming increasingly comfortable using them to watch videos, he said.

“They are finding more and more ways to keep their attention occupied.”

Live television viewing is actually down in the past year (3 hours, 44 minutes to 3 hours, 27 minutes), explaining the worry in executive suites at television networks.

Streaming time is up, from 29 minutes a day to 38 minutes in the same period.

Meanwhile, older folks spend nearly 50 hours a week in front of the television, compared to 20 hours for young people.

It’s not like there’s nothing to watch: Nielsen said consumers had access to 646,152 different movies or TV programs last year, up 10 per cent in only a year.

There’s something to be said of familiarity. Nielsen said the five most-watched programs on Netflix during the last three months of 2019 were episodes of programs that began on broadcast network TV: The Office, Friends, Criminal Minds, Grey’s Anatomy and NCIS.

TV series The Game is coming back to primetime!