POLL: Do you have a problem with gays in the Cabinet? 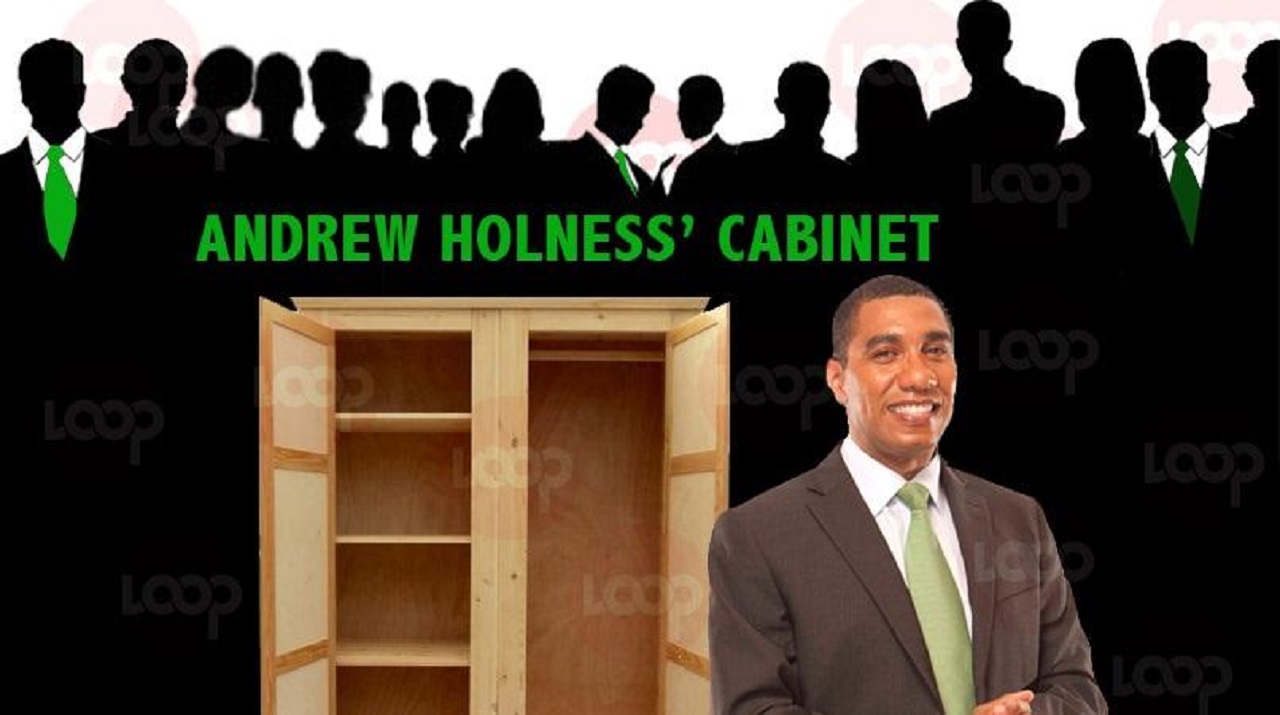 Prime Minister Andrew Holness ignited a firestorm online after he suggested to international media that he would have no problem with homosexuals in his Cabinet.

The most recent National Survey of Attitudes and Perceptions of Jamaicans Towards Same-Sex Relationships in 2012 indicated that Jamaicans have grown more tolerant of gays, but the majority are still opposed to the homosexual lifestyle.

Indeed, buggery is still a criminal offence in the country, and suggestions that lawmakers should attempt to repeal the controversial law have faced stiff opposition.

Against that background, there has been a heated debate on social media over Holness' declaration that he's fine with gays in his executive, noting that  "a person’s sexuality or sexual orientation is not a criteria for the use of my discretion."

Holness' pronouncement comes 10 years after then Prime Minister, Bruce Golding declared that he would not have gays in his Cabinet.

So, we want to hear from you on this controversial matter. Are you fine with Holness' position. Take the poll below.

Holness open to having gay members in his Cabinet