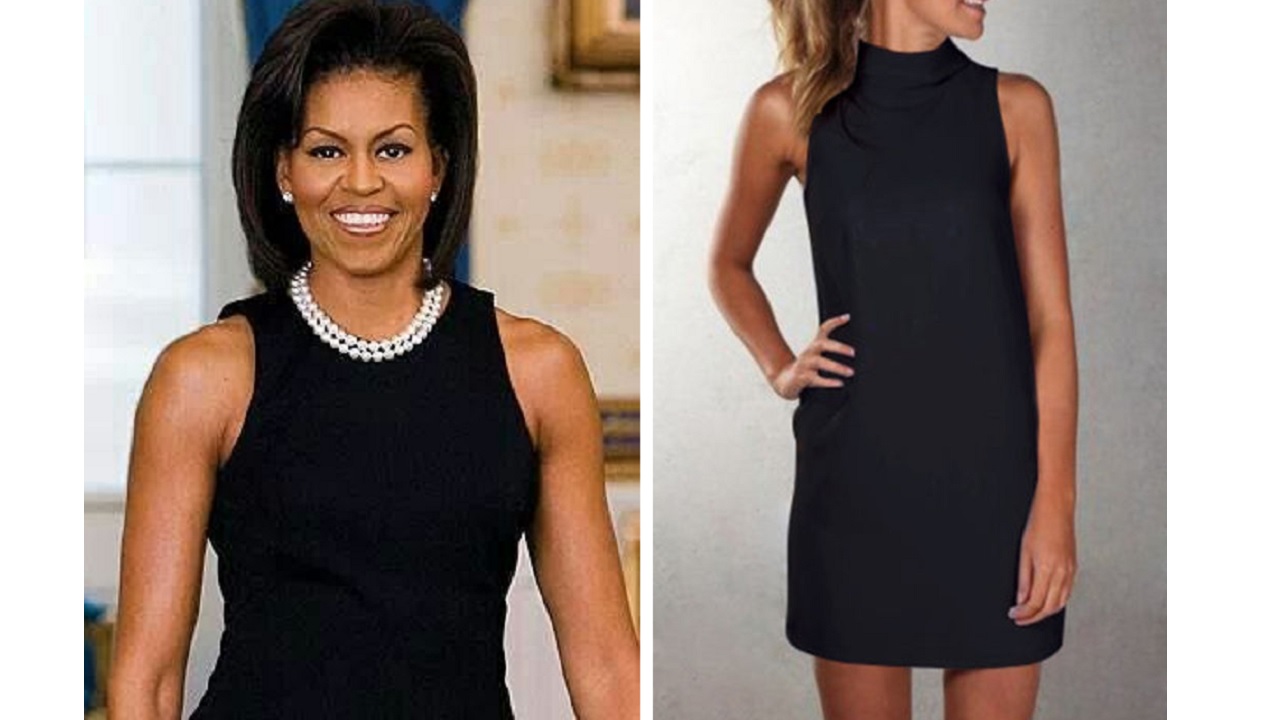 Debate is heating up in Jamaica over the ‘no sleeveless’ dress code for people when interacting with government institutions.

The controversial rule was again brought into the national spotlight last week when University of the West Indies lecturer, Professor Verene Shepherd, questioned the origin of the dress code while sharing her own personal experience with it.

Shepherd took to Twitter to reveal she travelled to a school in St Thomas recently and was asked by the security guard at the institution whether anyone in the vehicle was wearing a sleeveless top.

The post triggered a firestorm on social media from mostly women, who blasted the law as “archaic” and “nonsensical” - especially in Jamaica’s warm climate.

“Jamaica major in minor too much.  So you are coming from the beach or dancehall and in an accident, you cannot get health service,” one person tweeted earlier this week.

Some women also shared their own terrible experiences with the law, with one female relaying how she was even refused a yellow fever shot because she had a sleeveless top.

Another woman, Shelli-Ann Elliot added: “I never understood the #nosleeveless rule in certain situations. I've tried to collect my National ID and had to turn back because I wore a sleeveless blouse and it was not a spaghetti strap.”

“Archaic nonsense” was how media practitioner Karen Madden described the law, arguing that the Registrar General’s Department and the Companies Office were “the two main culprits”.

However, some people have defended the law arguing the movement against it is just another indication of how society has broken down overtime.

“There must be rules,” one man wrote on Facebook, arguing that relaxing the law could be a gateway to more indiscipline in Jamaican society.

One woman said sleeveless tops are for parties, not a formal setting.

“Yes, Jamaica is an island in the sun, but in a formal settings wearing a sleeveless top, and a top to cover your arms, would make a person more acceptable, and make more sense,” she wrote in a letter, adding “Just think if you were going to church and decided to wear a sleeveless top how disrespectful that would be.”

Join the debate in the poll below.