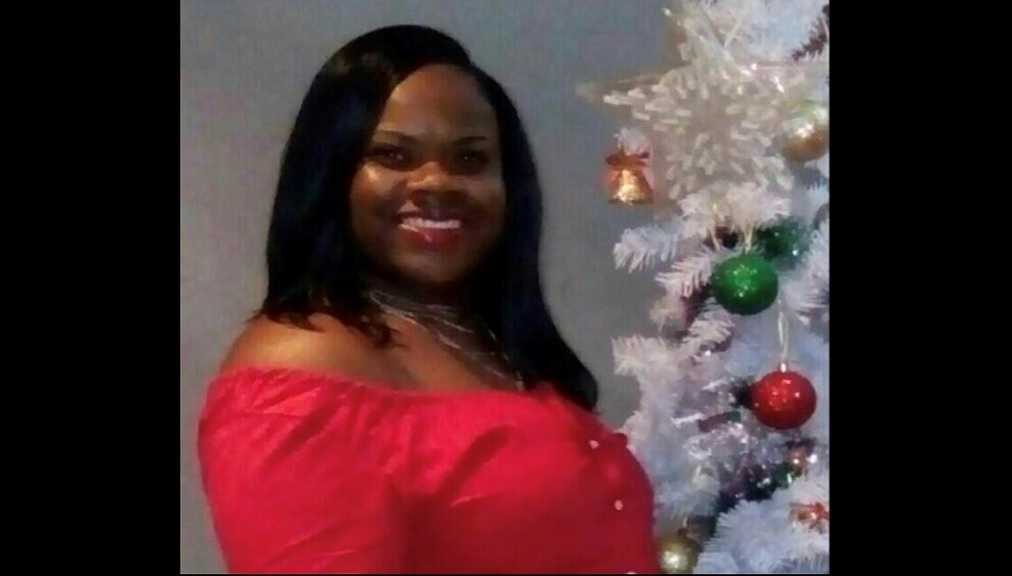 The Jamaica Constabulary Force has been plunged into mourning following the sudden passing of a 34-year-old woman constable on Friday.

The policewoman, identified as Natoya Bryan was found dead inside her home in Longville Park, Clarendon.

She was assigned to the St Catherine North Community Safety and Security Branch.

Sources report that the woman constable had worked on Christmas night and died shortly after reaching home. She reportedly died in the same clothing she was last seen in after completing duties, sources  said.

President of the Jamaica Police Federation Sergeant Patrae Rowe in an interview with Loop News said the death has left members of the JCF in shock.

“We express condolences to the family of woman Constable Bryan. Her colleagues who work close to her are in a state of mourning and we express sympathies to them,” Rowe said.

A probe is now on to determine the circumstances of her death.