Police vehicle shot up by gunmen in St Ann 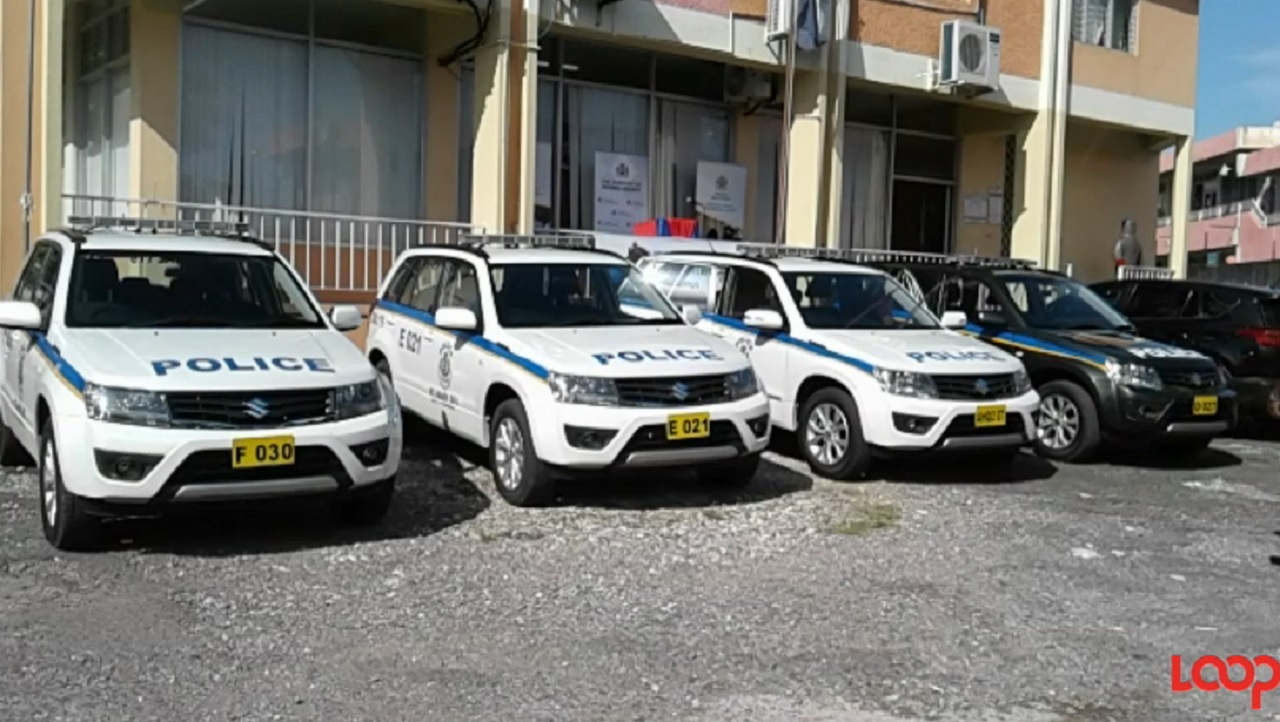 Loop file photo of new police vehicles that were recently handed over to the Area Two police.

Two police officers escaped serious injuries after the service vehicle they were travelling in was shot up by gunmen in the Tanglewood area of St Ann on Saturday night.

The vehicle was one of four that were recently handed over to the Area Two police at the divisional quarters by Security Minister Robert Montague on Wednesday, August 23.

Reports to Loop News are that the officers were travelling from the community of Bamboo heading to St Ann's Bay, when on reaching the Tanglewood area, they approached a man wearing a hoodie.

The man later pulled a firearm and opened fire at the police vehicle.

However, it was later discovered that other men were firing at the police.

The windscreen of the police service vehicle was shattered and other sections damaged.

The gunmen later escaped in bushes. None of the police received serious injuries from the gun attack.

The police are searching for the men at this time.