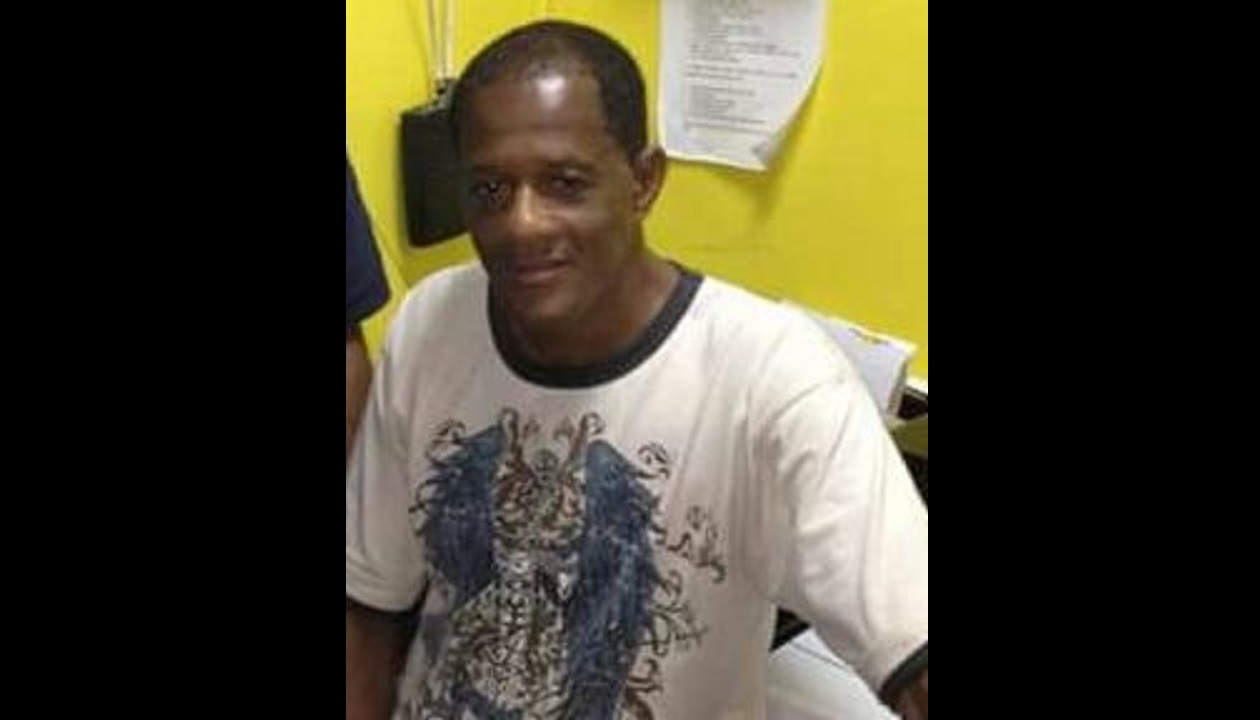 The deceased has been identified as Sergeant Mervin Ellington, who was assigned to the St Catherine North Division.

Reports are that at about 10 pm, Ellington was driving his private motor car from Riversdale towards Bog Walk when, upon reaching the Berwick Main Road, he came upon a breakaway at a section of the road that forced his car to run off the road and into a river.

The vehicle reportedly became submerged in water, before residents of the area went to Ellington’s rescue and pulled the unresponsive police officer from the car.

He was rushed to the Linstead Public Hospital where he was pronounced dead.

After news broke of Ellington’s death, the Jamaica Police Federation expressed their condolences to his family and friends, and colleagues from the St Catherine North police division.

It's the latest tragedy to hit the JCF in recent weeks following the killing of a police officer in Portmore two weeks ago, and a gun attack on a policewoman and her daughter last week that left both hospitalised.

UPDATE: Policewoman killed one of her attackers at Portmore home