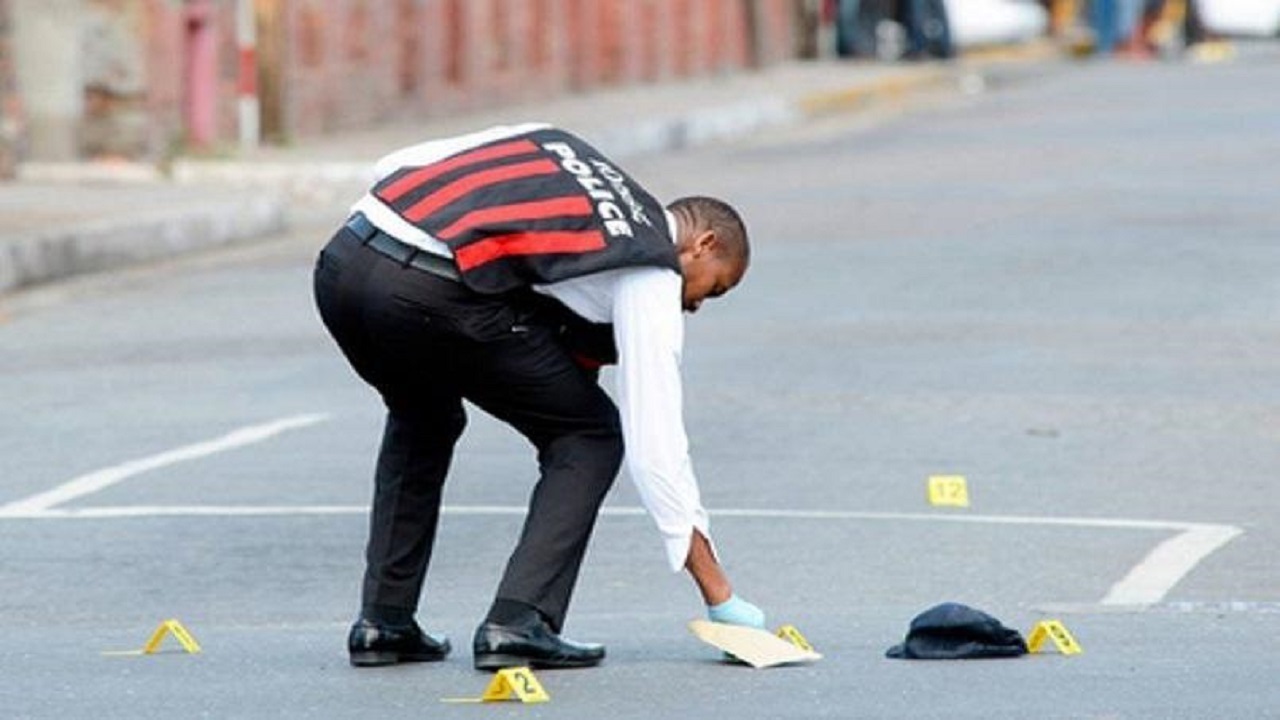 The Jamaica Constabulary Force (JCF) is reporting that there has been an overall 5.1 per cent reduction in serious and violent crimes as at Sunday, April 7, compared to the same period in 2017.

Of note, St James, where there is a state of public emergency, and a Zone of Special Operations (ZOSO), recorded 46 fewer murders or just over 66 per cent reduction when compared to the same period in 2017. And the Kingston Western Division has seen a 7.4 per cent reduction in murders.

But the troubled Catherine North Police Division, where a state of emergency was established in March, has seen a 34 per cent increase in murders.

The gun continues to be main tool used in murders, featuring in 81.4 per cent or 301 murders of the 385 that were recorded. As such, the police are urging persons to report the whereabouts of guns and gunmen to Crime Stop at 311, and reminding that there is a reward available for information leading to the seizure of guns and the arrest of wanted persons.

Additionally, a total of $100 million is available for the recovery of guns, ammunition and explosives. The reward for each guns is as follows: rifles and sub-machine guns - $150,000; pistols and shotguns - $100,000; revolvers - $75,000, explosives and ammunition - negotiable.