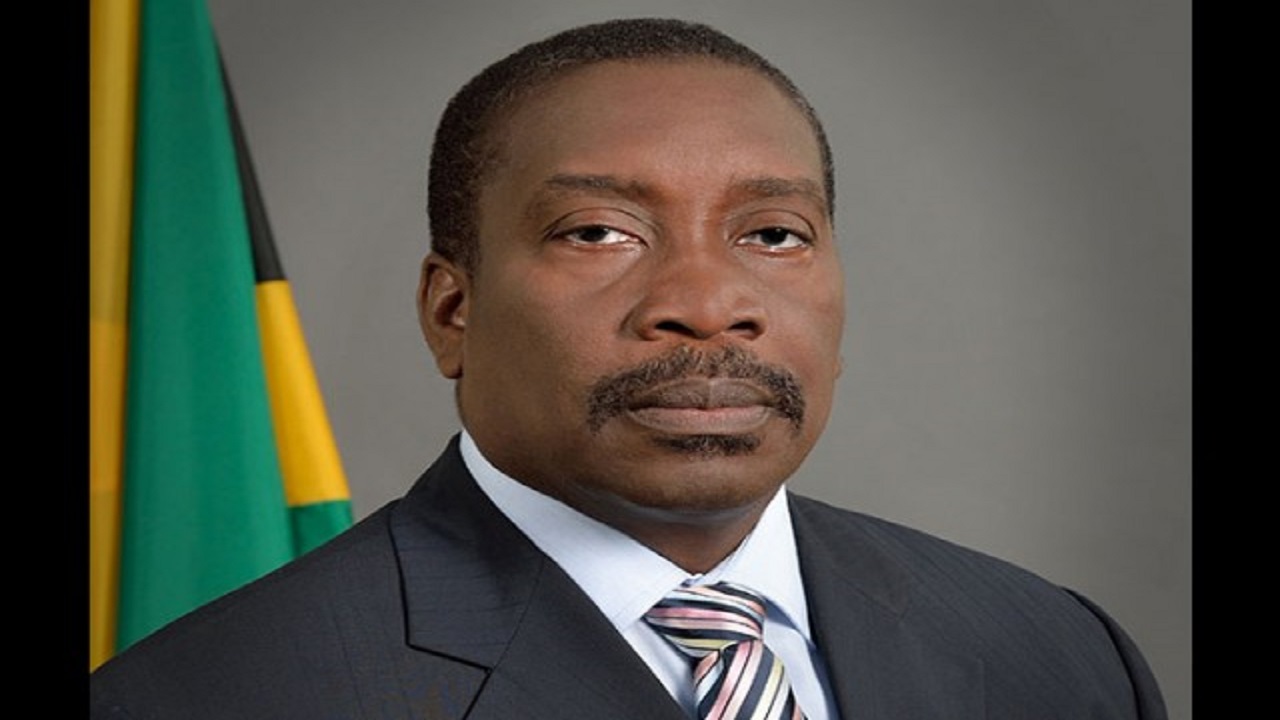 The Jamaica Constabulary Force (JCF) is leading a multi-jurisdictional investigation into allegations of threats being made on the life of former National Security Minister, Robert Montague, who is now the Minister of Transport and Mining.

In a statement on Sunday, the JCF said it is being assisted by United States law enforcement counterparts in conducting the investigation.

The JCF said it takes all incidents of threat seriously, and investigates them.

It said the investigation into the reported threats against Montague includes authenticating and identifying the source of the threat, which reportedly emanated from overseas.

The JCF said the matter is being dealt with expeditiously, and all aspects of it will be fully ventilated.

It also indicated that all the requisite actions have been taken to adequately cover Minister Montague's safety and security.

Fund to be established to separate corrupt cops from JCF – Montague

Residents urged by Montague to ‘look out’ for wanted persons