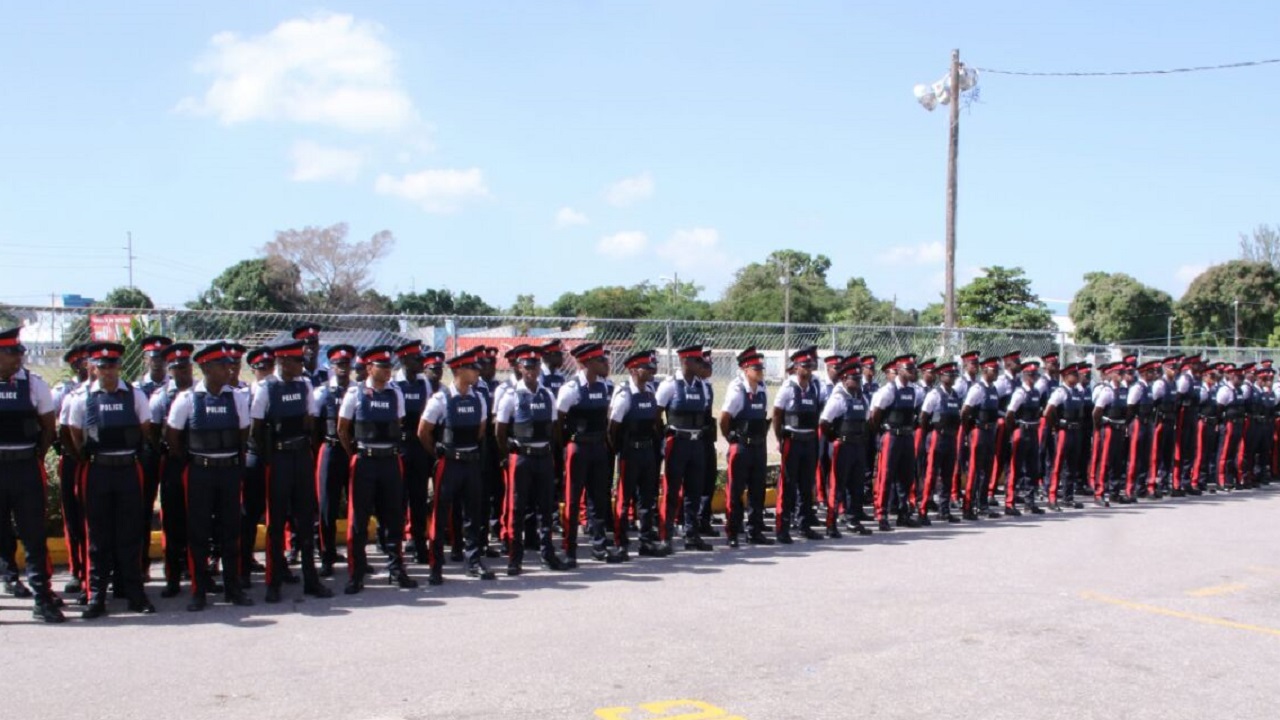 The police are expressing encouragement from the feedback they have been getting from members of the public following a recently launched initiative to have approximately 100 young recruits take to the streets across the Corporate Area to help with road traffic duties.

Head of the Police Traffic and Highway Division, Senior Superintendent Calvin Allen, told Loop News that over the last few days, the recruits have been given an opportunity to work alongside more experienced officers of the division.

"The initiative is aimed at allowing young recruits to get more experience, and it also adds to our efforts to increase the presence of the police on the streets," said Allen. 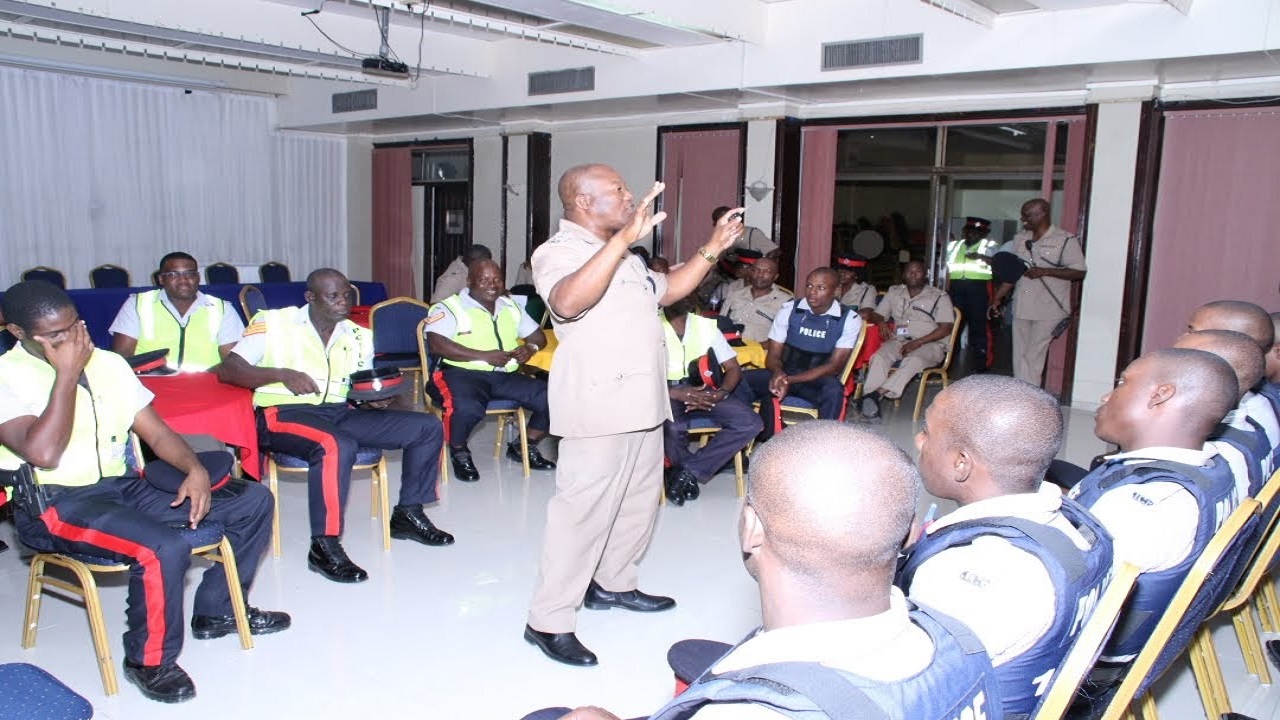 The senior cop said the efforts have been reaping positive results.

Out of the initiative, the police have been able to clamp down on a number of motorists who breached traffic regulations, through the increased level of Jamaica Constabulary Force (JCF) members on the streets.

The authorities said the increased presence on the roadways has also forced motorists to operate in a more orderly manner.