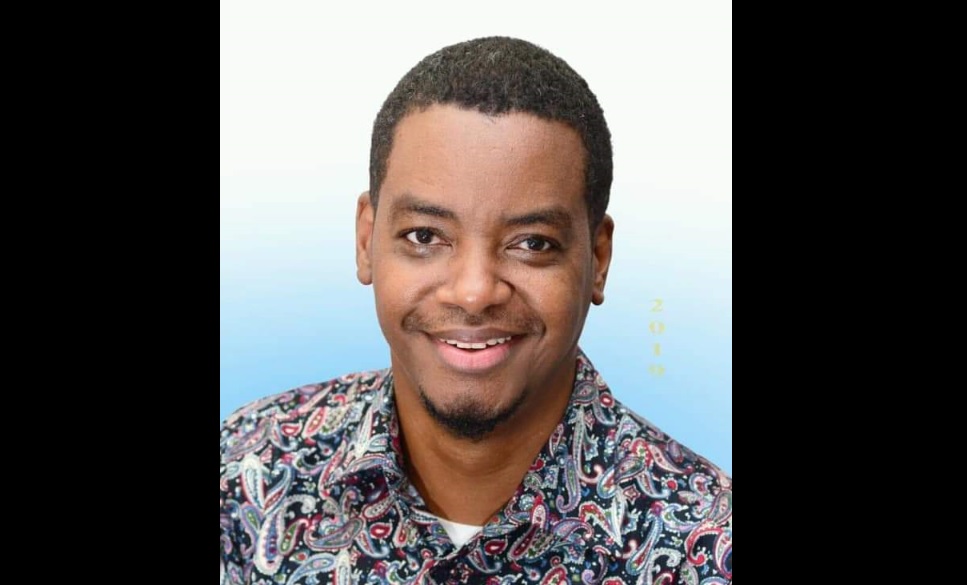 The police have stepped up their probe into the disappearance of an educator who taught at the St Aloysius Primary School in Kingston.

Michael Hope, a grade one teacher at the institution, has been reportedly missing since Wednesday.

The details surrounding the circumstances of his disappearance remain unclear.

However, police investigators are trying to establish whether a car that was found along the Palisadoes strip in Eastern Kingston on Friday, belonged to the missing educator.

Forensic testing of the vehicle is to be carried out in search of clues that could help the investigators.

Several individuals on social media sites, Facebook and Instagram, have been sharing Hope’s photo and urging members of the public to help in the search for the educator, who has also reportedly taught at Stella Maris Preparatory School.

"I pray for my daughter('s) grade one teacher. (He's) such a humble soul. Hope he is found soon," wrote one Instagram user.

"Sigh. Mr Hope was one of my favourite teachers when he was at Stella Maris Prep. I do hope he is okay, and he is returned safely," was another comment on social media.