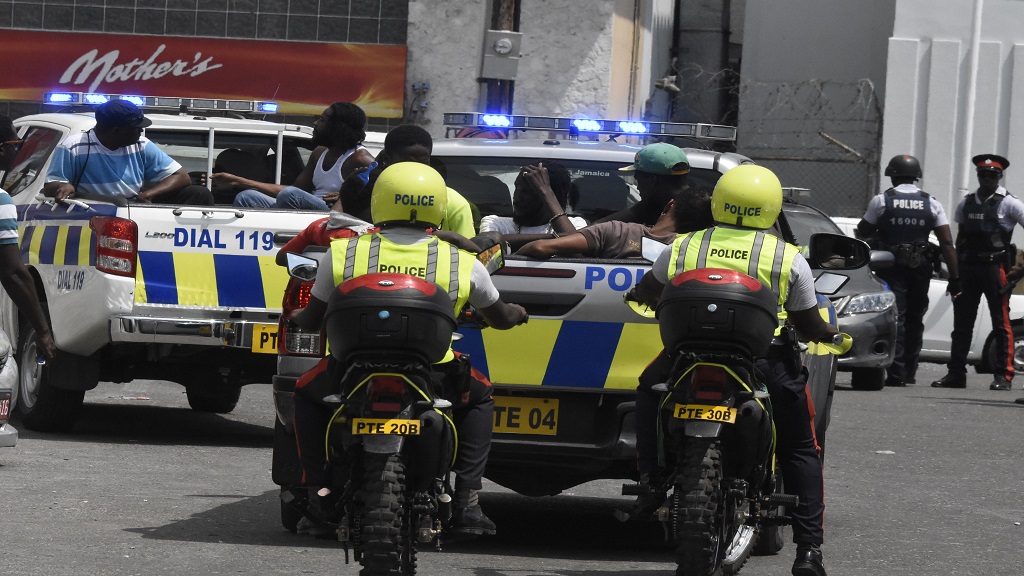 Eight men were taken into custody on Tuesday during a police operation in Half Way Tree, St Andrew and surrounding areas.

Lawmen flooded the streets of the commercial district in the morning as part of an operation they said was part of a broader effort to restore law and order on the island’s roads and other public spaces.

Members of the Jamaica Constabulary Force's Public Safety, Highway and Safety Patrol, and Traffic Enforcement team took to the streets as early as 11am and collared alleged rogue private transport operators accused of wreaking havoc on the roadways. 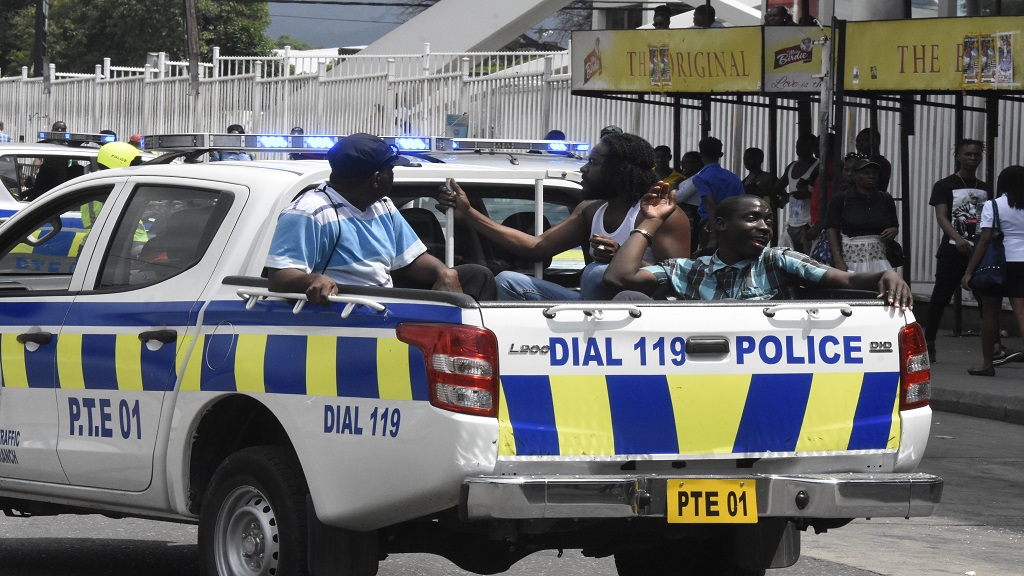 Police said several vehicles were also seized and a number of illegal weapons including knives and other sharp instruments were also confiscated.

“The raid was part of the authorities ongoing effort to rid the streets of violence producers and rogue operators who are creating problems on the road,” said one officer who was part of the operation.