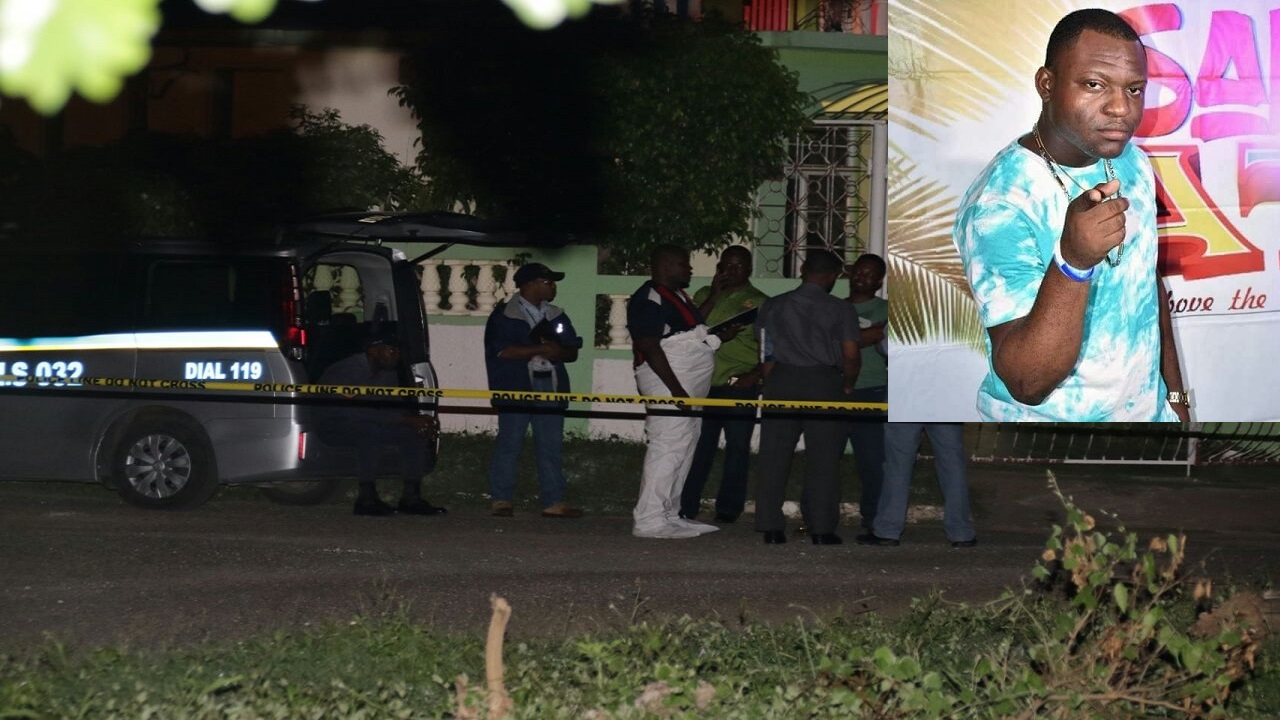 A police officer was killed in a gun attack as he arrived at his house in Portmore, St Catherine on Tuesday night.

The deceased has been identified as Constable Nicaldo Green, 29, assigned to the Stadium Police.

Reports are that Green had just arrived home and entered his house when he was attacked and shot, and relieved of his firearm.

The gunmen then made good their escape in a red motor car, according to reports by the police.

Since news of his death broke, many persons have taken to social media to express grief and shock.

"R.I.P uncle Nicaldo Green. I still have not shed a tear. It hurts so much I really cannot express how I feel at this moment. Uncle you will always be in my heart," one man wrote on Facebook.

Another person added that "This one is hard to swallow" in relation to Green's death.