Police: No date confirmed yet for autopsy of young sisters 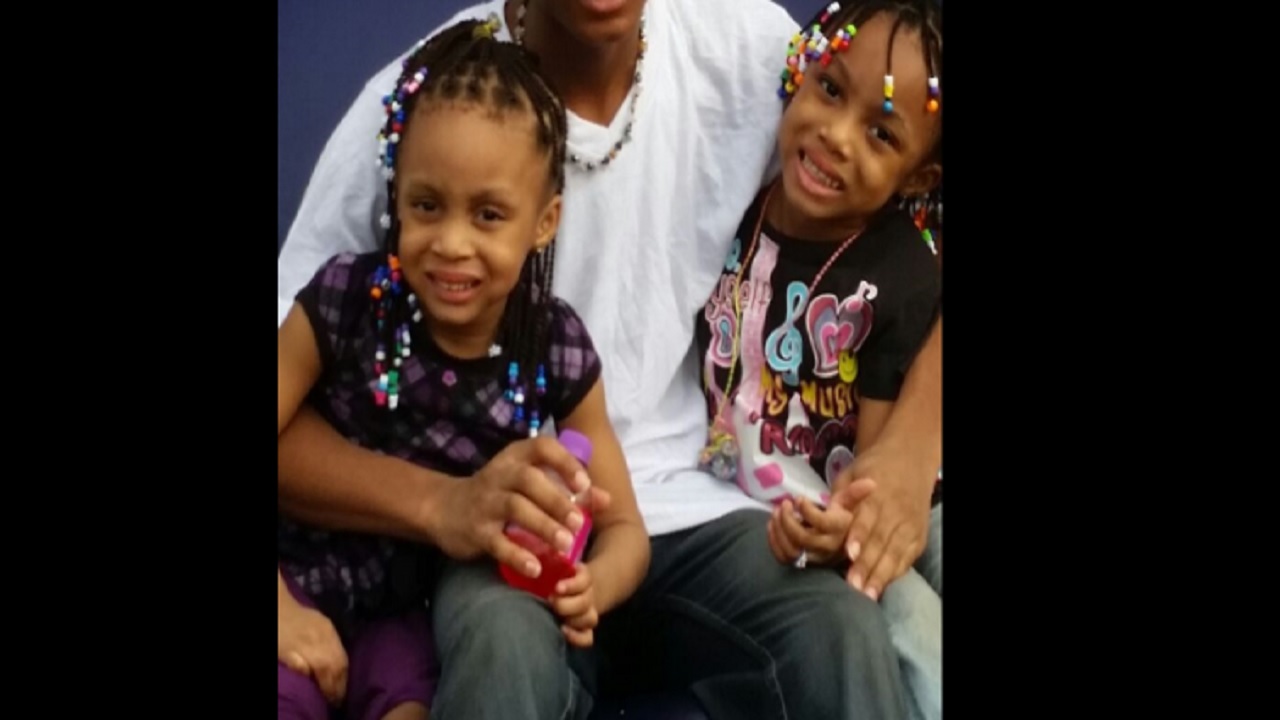 Police say they are expecting to hear by Wednesday when an autopsy will be carried out on the  infant girls who were found dead inside a St Andrew apartment on Saturday.

"We are expecting to hear from authorities by later today (Tuesday) or early Wednesday when the autopsy is to be carried out," police told Loop News.

The police suspect foul play but have not yet identified a suspect in the case that has triggered island wide shock and anger.

The deceased have been identified as five-year-old Rosrick King and her four-year-old sister Rosricka King.

Reports are that the mother of the deceased toddlers left them at her Washington Court apartment with her 15-year-old son on Friday afternoon, while she traveled out of town to conduct business.

On Saturday morning, while the mother was still out of town, she was informed by her son that the girls had been found motionless and bleeding from the nostrils and mouths.

The girls were reportedly rushed to the Bustamante Hospital for Children by an aunt, and were pronounced dead at the facility.

The police were subsequently summoned and, upon their arrival, the bodies of the deceased girls were reportedly seen with mucous and blood gushing from their nostrils and mouths.

Additionally, parts of their bodies appeared to be blue in colour, according to reports.

Police suspect that the girls died of strangulation but await autopsy results to confirm the cause of death.

Police say several persons including the mother have been questioned but no one has been charged.