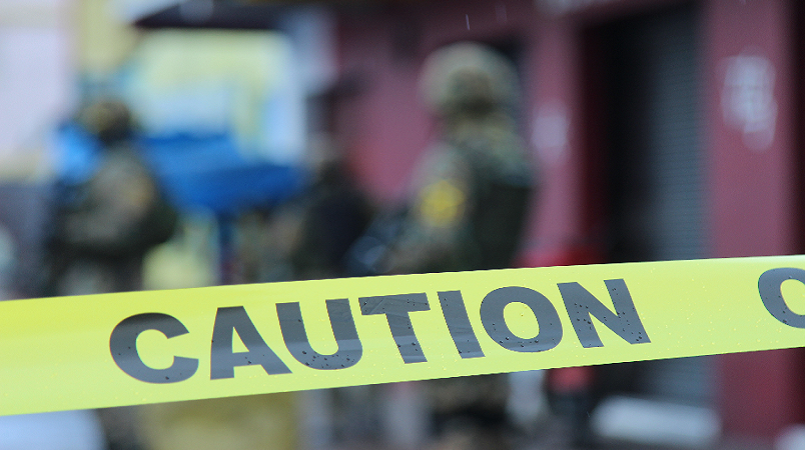 The St Catherine North police have held the driver of a Honda motorcar that mowed down a teenager in Spanish Town last Sunday, December 11.

The accused man was reportedly held about 3:00 pm on Monday while he was conducting on a bus heading into Kingston.

A search of his home later revealed a car fitting the description of the one that was involved in the fatal crash.

The car was seized by investigators and is now in the position of the Spanish Town police.

The accused is in custody on suspicion of causing death by dangerous driving and failing to report an accident.

Reports were that about 6:30 pm on December 11, 14-year-old Rajor Clementson was riding a bicycle along Brunswick Avenue in Spanish Town, when he was hit by a motorist, who did not stop.

The teenager was taken to the Spanish Town Hospital, where he succumbed to his injuries.