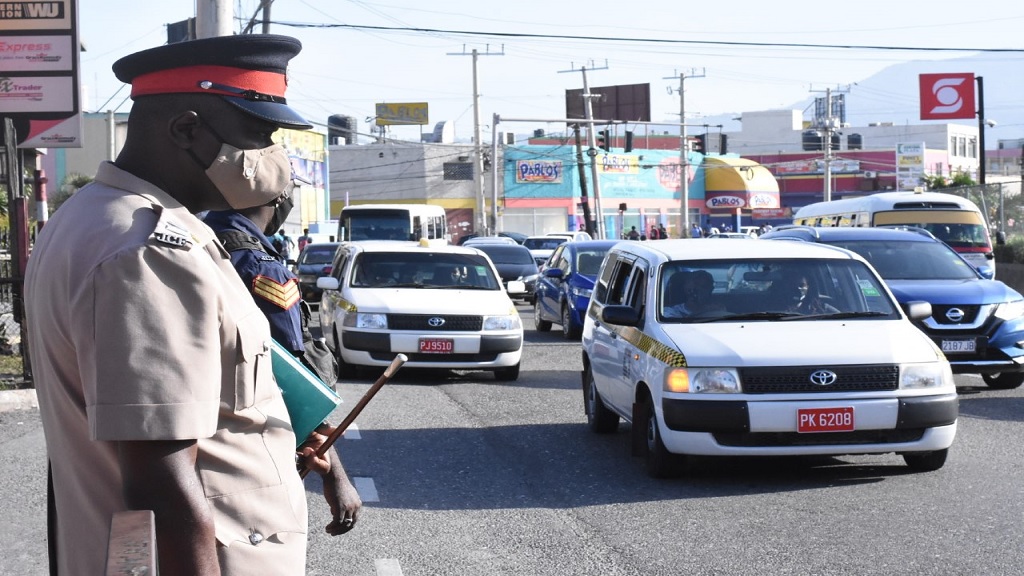 A semblance of order is apparently being restored in Half-Way Tree, with the St Andrew Central Public Order police implementing a number of measures to maintain the law in the commercial area.

According to the police, lawmen have been working hard to maintain discipline within the bustling commercial district.

"It has been challenging and frustrating, but officers have remained committed to the task that has started to reap positive results," a senior policeman, who asked not to be identified, told Loop News. 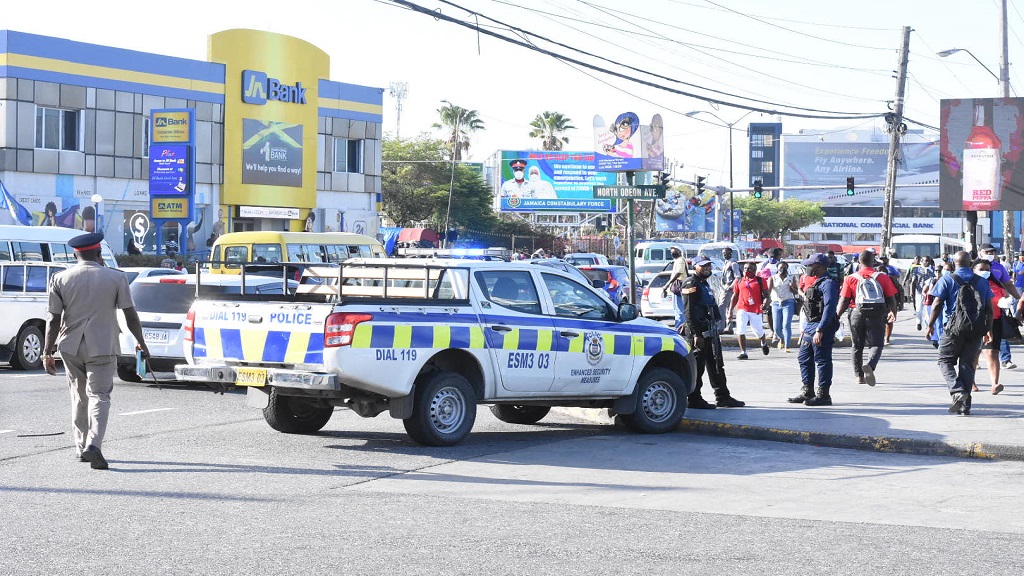 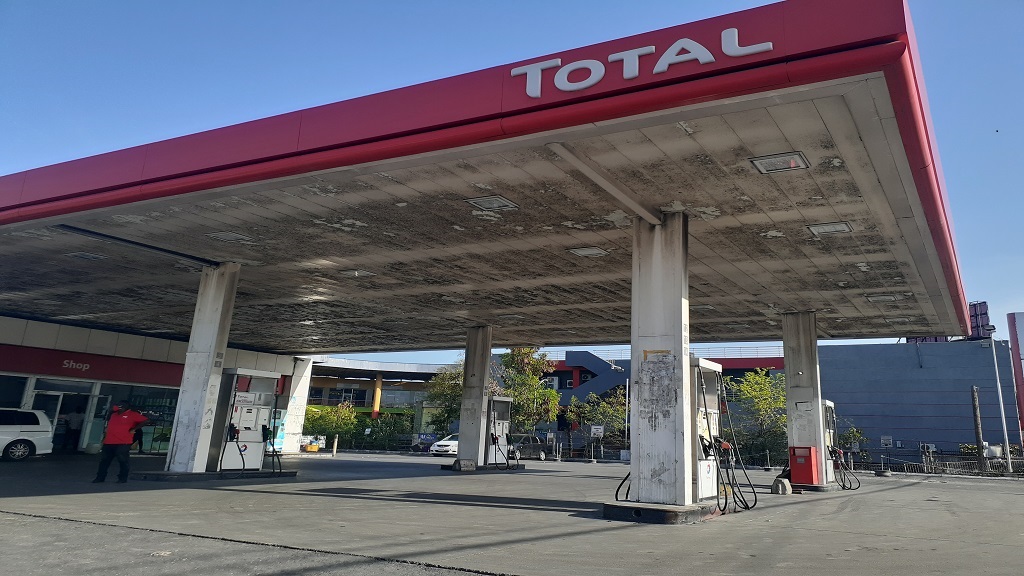 Among the measures put in place is the manning of key points within the commercial district to deter public passenger vehicles from obstructing traffic. There is also zero tolerance for traffic violations.

This has resulted in improvement of traffic flow throughout Half-Way Tree, the senior cop said.

Another noticeable change is the removal of route taxis from the Total gas station at the corner of North Odeon Avenue and Constant Spring Road. The taxis, which had overrun the gas station and caused chaos for those who wished to do business with the service station, have been allowed to pick up and let off passengers on South Odeon Avenue.

"The taxis are allowed to load three at a time and those who fail to observe the zero-tolerance edict have had to face the consequences of the law," said the police insider who noted that taxis account for a major part of the over 4,000 traffic tickets issued since November in Half-Way Tree. 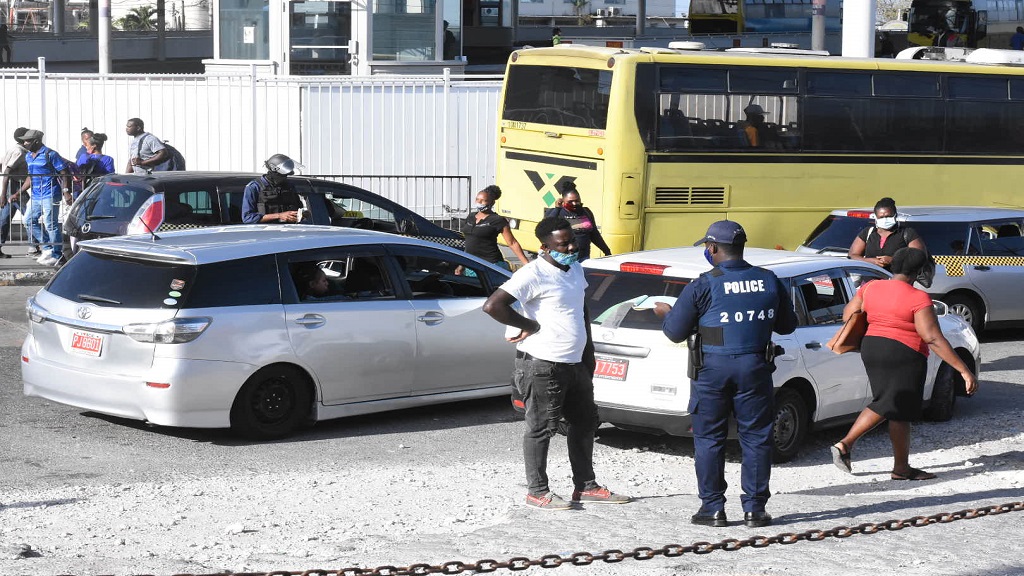 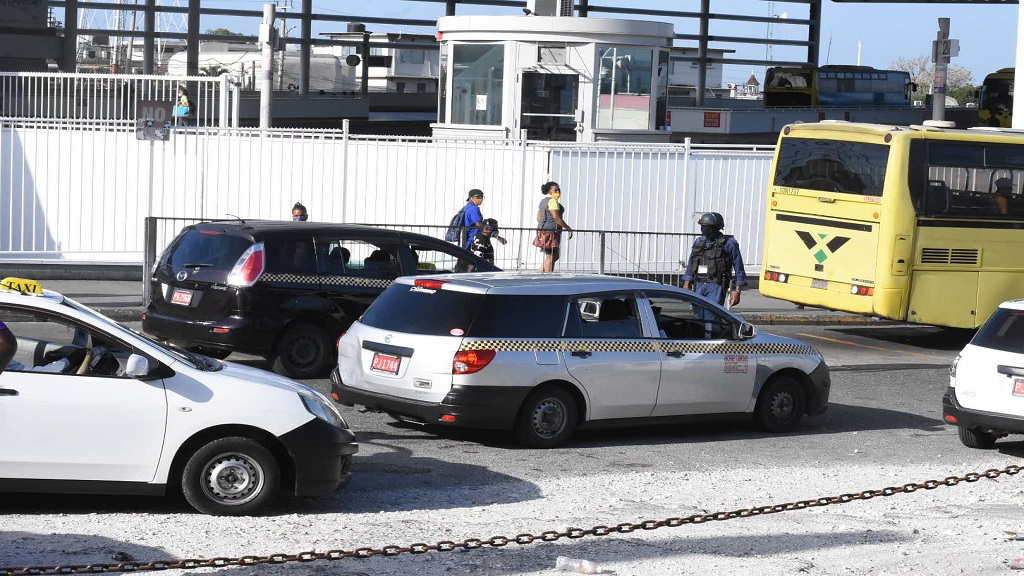 While the focus has been on traffic, there is also enforcement of illegal vending and exposing goods for sale in no vending areas, the cop said.

He also revealed that, since November, the police have seized 922 offensive weapons with 40 arrests. These weapons include knives, machetes and other sharp instruments.

PM blames ‘ecosystem of crime’ for breakdown of law and order