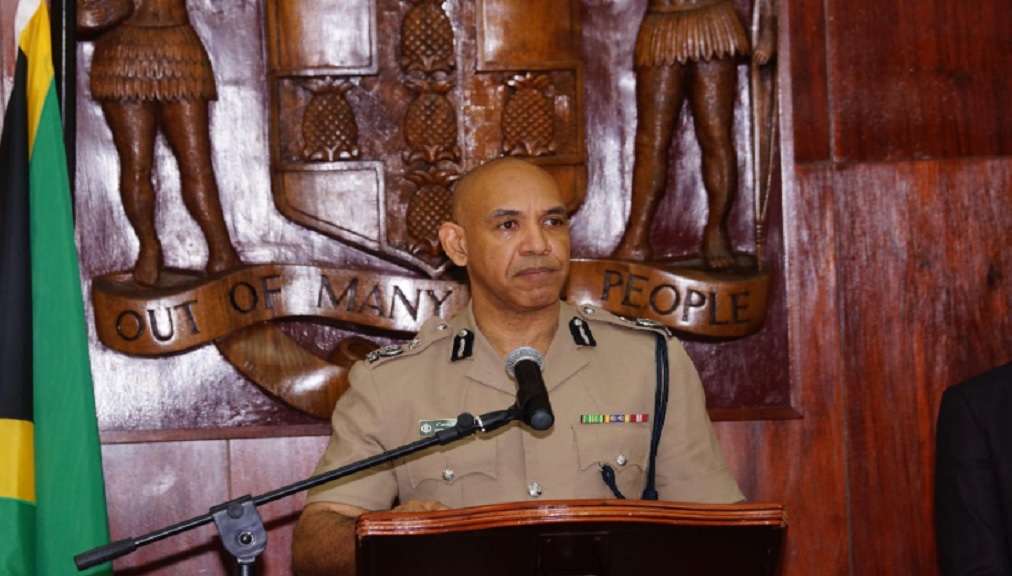 The Police High Command has said the police force has been making significant inroads in the fight to clamp down on unruly motorists wreaking havoc across the island.

The authorities said with the assistance from members of the public who continue to capture and post videos of transport operators and other drivers committing breaches, they believe a meaningful dent has been made on the activities of some unruly motorists.

“We embarked at the beginning of this school year on a particular type of traffic management system that has seen a more responsive approach to traffic concerns," said Police Commissioner, Major General Antony Anderson at a press briefing which he shared with National Security Minister, Dr Horace Chang, and Chief of Defence Staff, Lieutenant General Rocky Meade, at Jamaica House on Thursday.

“Also, a more focused approach to persons who have multiple infractions, multiple tickets that they are not paying, and to this extent, we assembled a specific team that goes and finds these people and arrest them and put them before the courts.

“This has been helped tremendously by members of the public who have been sharing videos with us, sharing information on various online platforms. It has allowed us to pursue those cases, and in a number of cases they have ended in convictions of persons so involved,” said the commissioner.

“This has also helped in that a number of persons who have been capturing the infringements online, have also been willing to come forward to give the necessary information to strengthen the cases” added the commissioner.

Under the initiatives, a number of unruly motorists, some of them with thousands of outstanding traffic tickets have been apprehended and taken to court, where they have been doing the rounds in going to the various parish jurisdictions to pay up the outstanding tickets and fines for other applicable offences.

MORE HEAT: 4 men to be sentenced for a total of 2,110 traffic tickets