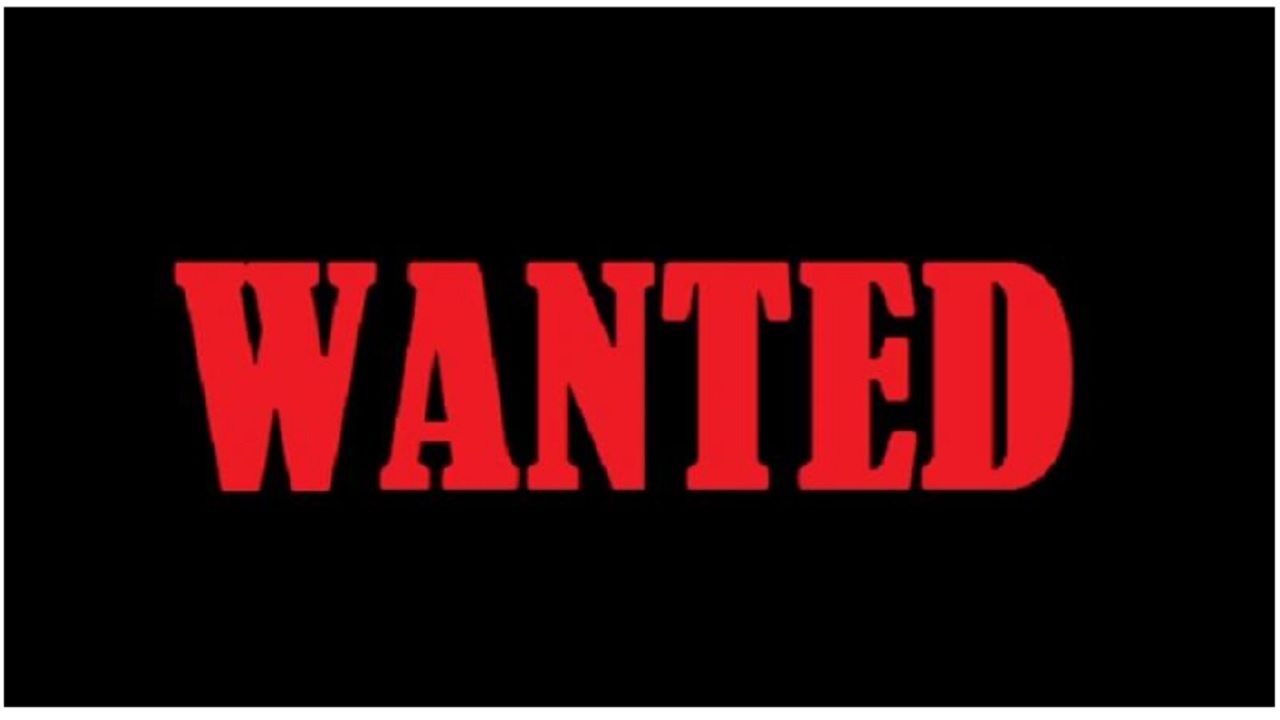 The St James police have listed a man as being wanted for the chopping death of another man in the parish earlier this year.

Nickoy Kennedy, a 22-year-old labourer of Norwood Gardens, St James, is wanted for the murder of Maleek Sterling.

The suspect is said to frequent Chester Castle in Hanover, Grange Hill in Westmoreland, and May Pen in Clarendon.

Allegations are that on July 23 at about 10am, a dispute developed between Kennedy and Sterling.

The incident escalated to the point when Kennedy allegedly used a machete to inflict wounds to Sterling's head.

The injured man later died at a hospital.

Kennedy, meanwhile, fled the scene and has not been located since then.

He is being asked to report to the nearest police station.

In the meantime, the police are reminding citizens that it is a criminal offence to harbour a fugitive.