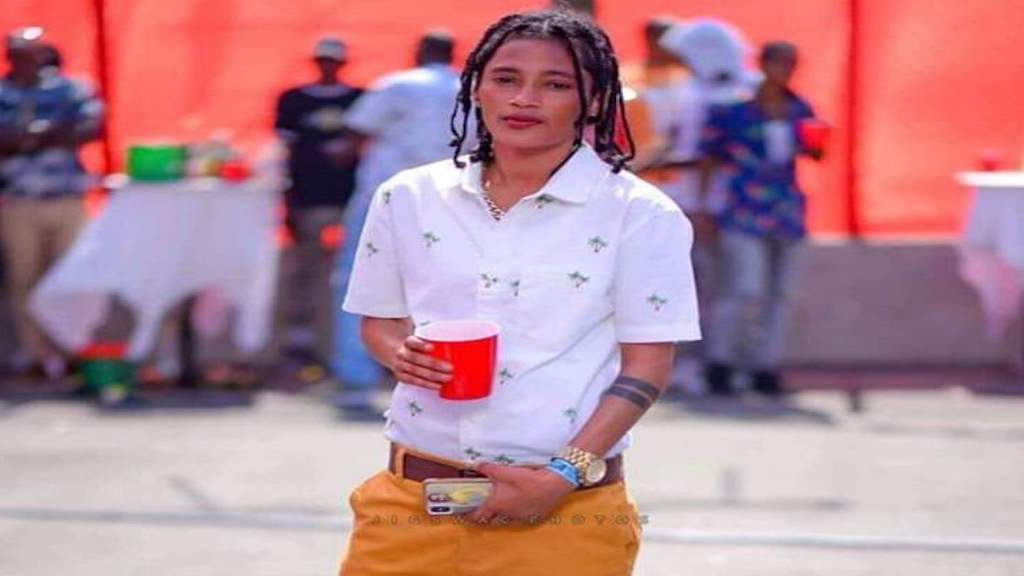 The police are continuing their search for two men who shot dead a woman along Collie Smith Drive in Trench Town, Kingston last weekend.

The deceased woman has been identified as 31-year-old Mary-Ann Dorie, a resident of Tivoli Gardens in Kingston.

She was employed as a bearer at a financial institution and was well known within local party circles.

Police report that about 8:45 pm Saturday, March 16, Dorie was in a motor car awaiting a friend, who had gone to purchase soup, when she was attacked by two armed men travelling on a motorcycle.

The men opened gunfire hitting her multiple times before escaping the scene on their bike.

Dorie was taken to hospital where she died while being treated, according to the police.