Police getting phone threats from seasoned killers behind bars 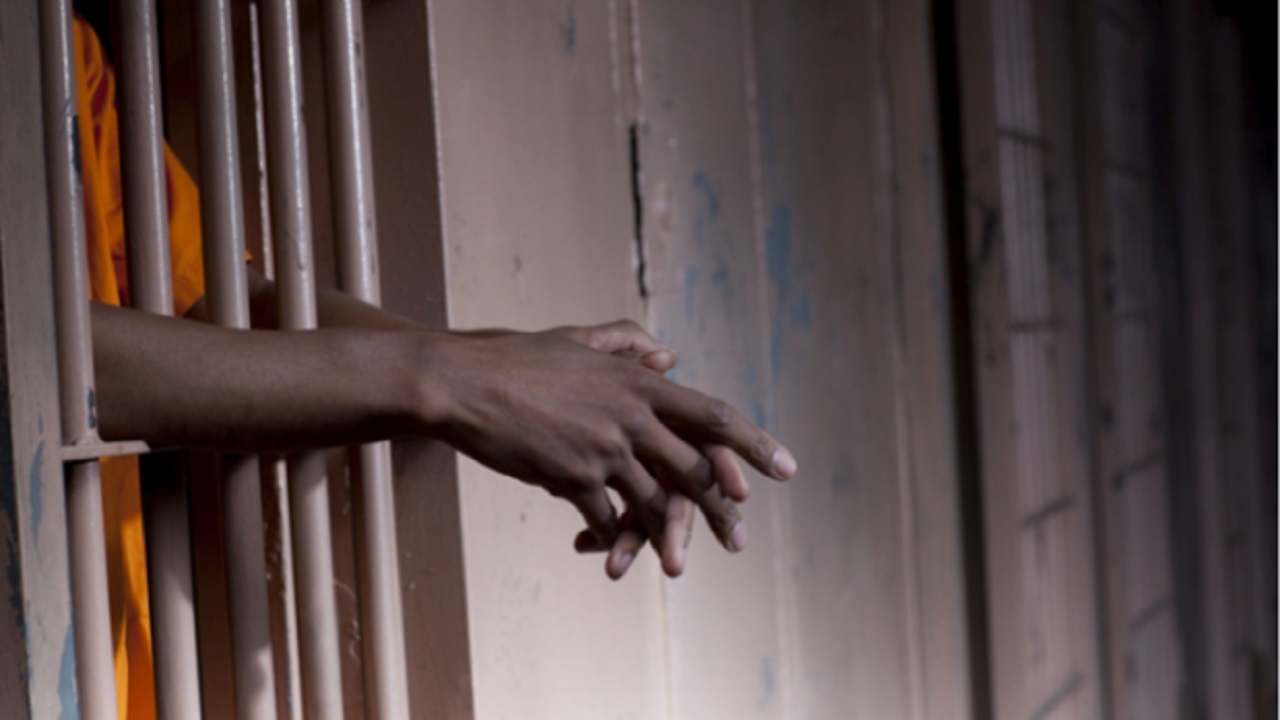 Authorities within the Department of Correctional Services (DCS) say while they continue to implement measures to clamp down on inmates using cell phones behind bars, it appears that members of the criminal underworld are finding new ways to beat the system.

Using the many devices that have been banned, men deemed seasoned killers have become so brazen that they are using phones to send threats to even members of the security forces who may have been responsible for locking them up.

The latest examples are at least two police officers who say they have been receiving calls from a notorious criminal who was recently sentenced to a long stretch in prison for a number of murders.

Reports are that the criminal, obviously angry about his demise, has been using cell phones to call the contacts numbers of police personnel whom he felt played a role in locking him away.

"The situation has reached a stage where this noted criminal has managed to source the contact (details) of law enforcement officers, and has issued several threats," one of the policemen who fell victim to the threats told Loop News on Monday.

“The situation has reached the point where the criminal has used a phone to even send out instructions for photos of one of the policemen to be taken."

When contacted, Head of the Counter-Terrorism and Organised Crime (C-TOC) Branch of the Jamaica Constabulary Force (JCF), Assistant Commissioner Fitz Bailey said he had not been informed about the development.

But he said that based on Loop's query, his team would be looking into the matter.

When contacted, Commissioner of Corrections, Ina Hunter said while she did not have information about the specific case, a number of systems have been implemented to clamp down on the illegal use of cell phones behind bars.

"It is a problem that authorities continue to work to address,” Hunter told Loop News.

But while the prison authorities continue to put systems in place to rid the facilities of the illegal use of cell phones, the affected police personnel have put in place their own security measures, and have vowed not to allow criminal tactics to spark and spread fear among their ranks and deter them from effectively carrying out their duties.