Police Federation to seek compensation for cops prosecuted by INDECOM 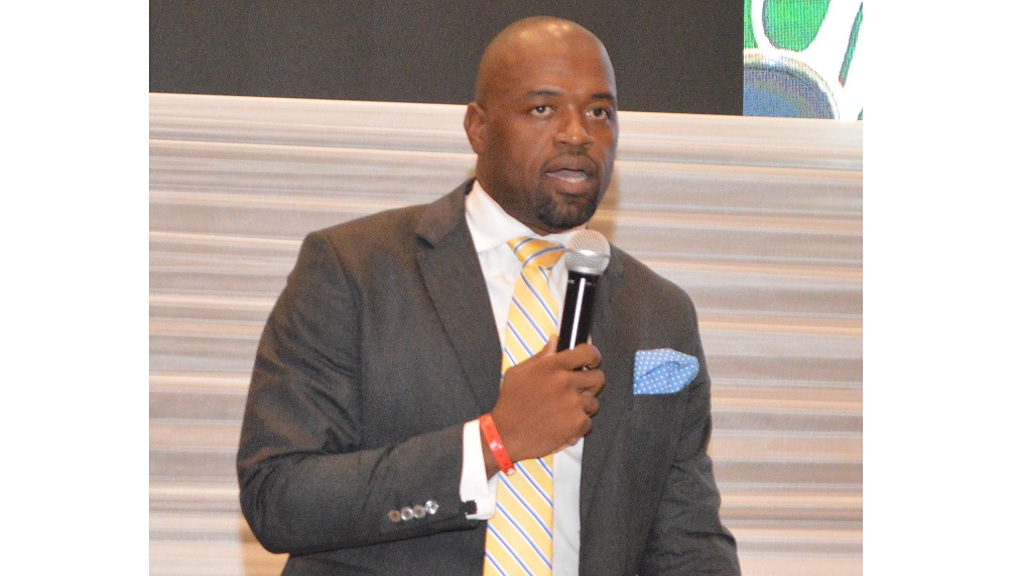 The Police Federation will be seeking redress for rank and file cops who were arrested and prosecuted by the Independent Commission of Investigation (INDECOM).

The decision is in light of Monday’s Privy Council ruling that INDECOM has no powers to arrest and prosecute police officers in cases involving murders and wounding, but can prosecute cases, in which they resisted, obstruct or give false statements in investigations.

“The Police Federation will be pursuing compensation for the members who have suffered injustices at the hands of INDECOM,” Police Federation chairman, Detective Sergeant Patrae Rowe, said in a statement on Tuesday.

Rowe also chided INDECOM’s commissioner, Terrence Williams, for actions taken against members of the Jamaica Constabulary Force (JCF) which, according to the Federation’s chairman, are dishonest.