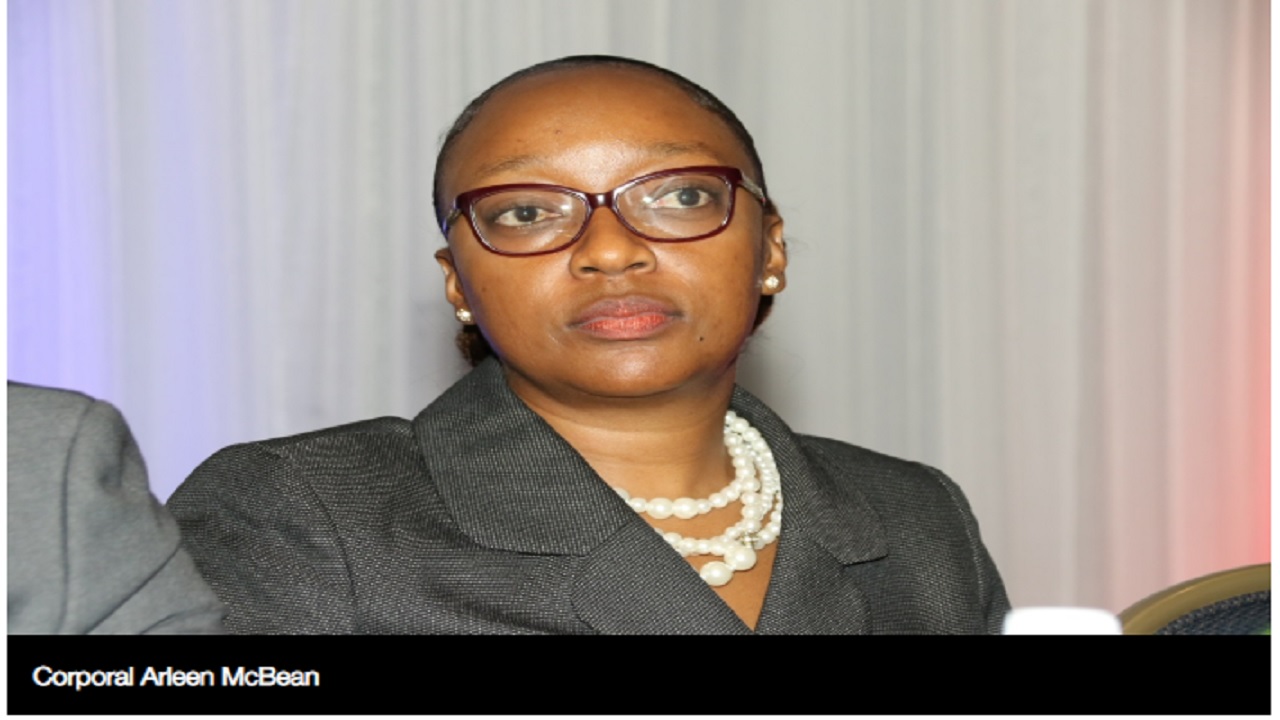 The Police Federation has come out to condemn the incident in which a police corporal was shot and injured on Sunday in Willowdene, St Catherine.

The Federation, in a release, described as "barbaric" actions of citizens who praised a man who was later held and identified as the suspected shooter behind the incident.

Corporal Arlene McBean, Chairman of the Police Federation, said the actions of the citizens highlighted the lawlessness that has become the norm.

McBean said that the attack on the security force threatens national security as well as the civility of the country.

She added that the attack and actions of the citizens were demoralising but only strengthened the federation's drive to fight crime and create a safe space for Jamaicans.

She urged well-thinking Jamaicans to join the fight against crime on all levels.

VIDEO: Man held for dramatic Sp Town incident in which cop was shot