Police on alert for possible reprisal after ‘Roy Fowl’s murder 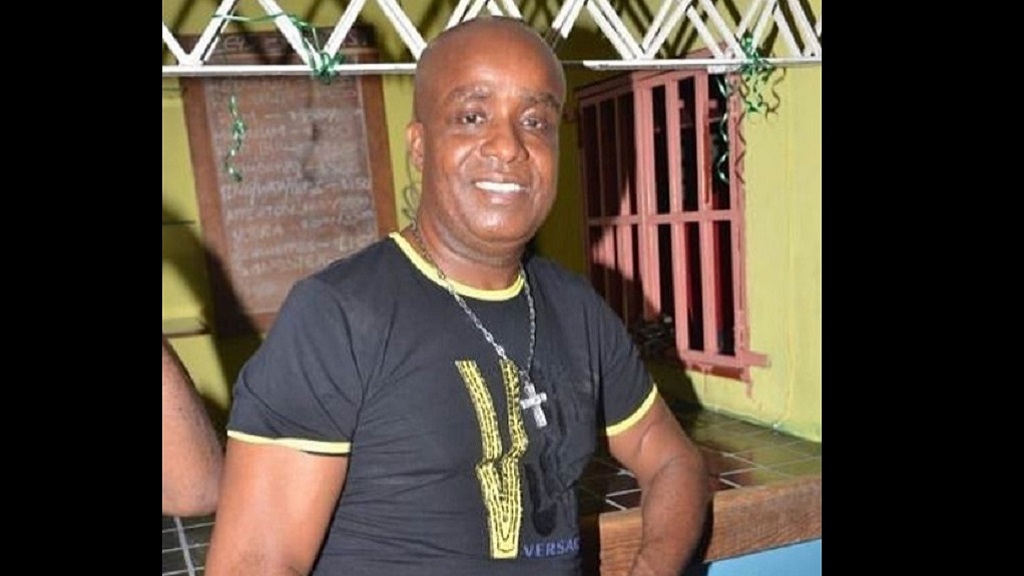 Police say they have increased their presence in the Grove Road area and several other communities in and around the St Andrew Central Police Division following reports that criminals have been planning to carry out reprisal attacks for the killing of businessman and music promoter, Owen Clarke, popularly known as ‘Roy Fowl’ and ‘Father Fowl'.

“We have been getting a number of reports that individuals are planning a number of attacks, but the police have stepped up presence and have put things in place to clamp down on any such developments,” said a senior officer from the police division.

The police declined to say what are some of the security measures that have been implemented, but said criminals will not be allowed to wreak havoc in the communities that are reportedly being targeted.

Clarke, 61, was shot and killed in Kencot, St Andrew late on Friday night.

Reports are that he was about to leave a party that was being held on Grove Road, near Half-Way Tree, when he was attacked by men who sources said were travelling on motorcycles.

The men reportedly shot Clarke then fled the scene.

Police said they are still to identify a motive behind the attack.

Clarke, who has had somewhat of a checkered past, was seen on Friday in a video socialising in what was clearly a community event, something which he had become widely associated with.

VIDEO: ‘Roy Fowl’ at party minutes before he was killed