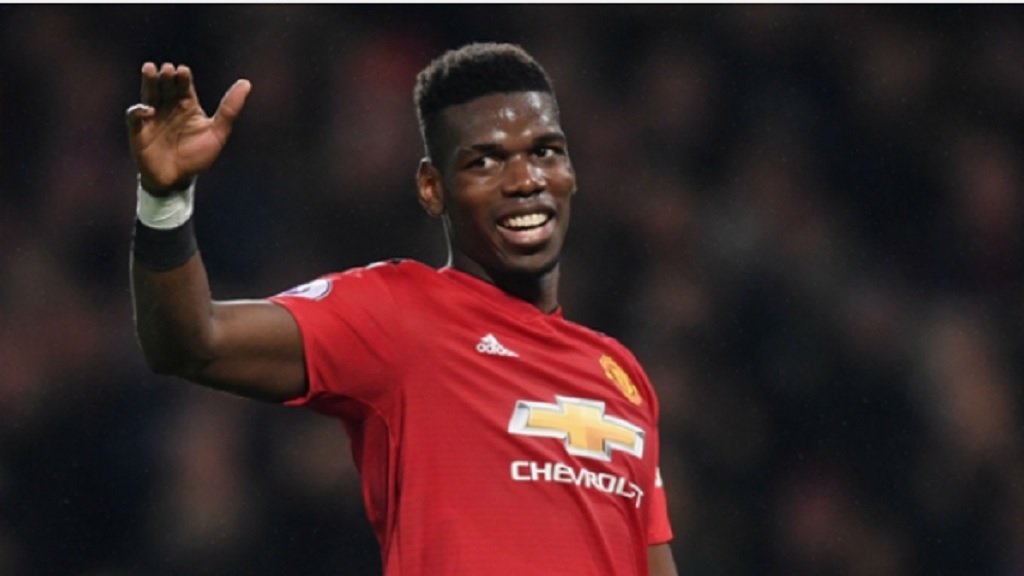 Paul Pogba has been named Manchester United's Player of the Month for December following a spectacular upturn in form since Ole Gunnar Solskjaer replaced Jose Mourinho.

Pogba's performances for United had been the subject of great scrutiny due to his seemingly deteriorating relationship with Mourinho prior to the Portuguese's exit on December 18.

The pair often seemed to be at loggerheads, with Mourinho saying Pogba would not be captain again under him at United earlier in the season, while the midfielder was dropped towards the end of the coach's tenure.

Pogba was left on the bench for Mourinho's final game, a 3-1 defeat at Liverpool, while he was also kept out of the starting XI for Premier League fixtures against Arsenal and Fulham.

But Solskjaer reinstated him for the 5-1 thrashing of Cardiff City in the Norwegian's first match in charge, and reaped instant rewards.

The 25-year-old claimed two assists in that game, before scoring a brace in a 3-1 win over Huddersfield Town next time out.

He followed that up with another double and an assist in Sunday's 4-1 triumph over Bournemouth, a display which led Solskjaer to suggest Pogba was at his best.

Marcus Rashford – who has also been excellent since Mourinho's sacking – and Jesse Lingard were the other two in the running for the award.