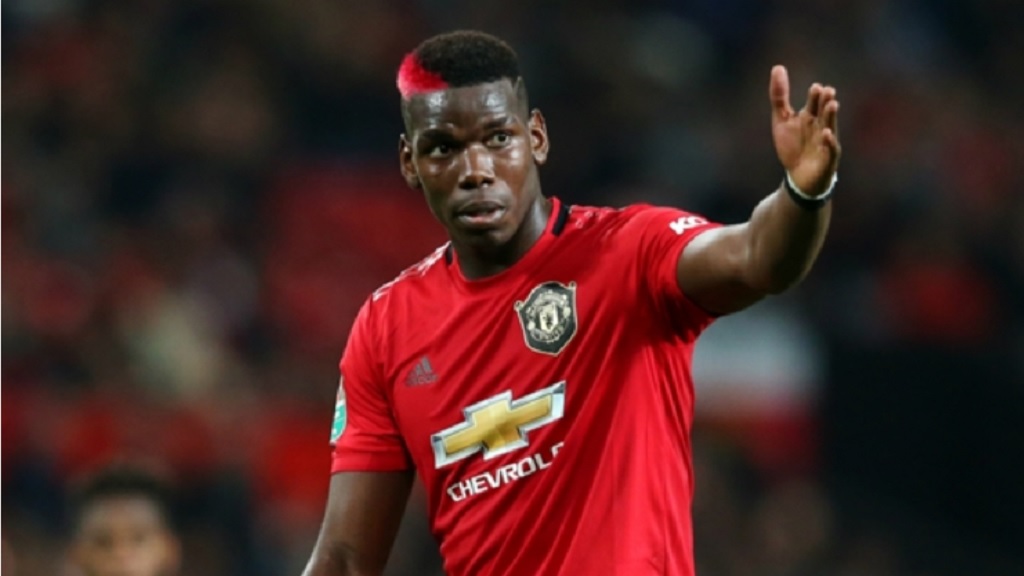 Paul Pogba is a serious doubt to be fit for Manchester United's date with Liverpool on October 20 after Didier Deschamps claimed the midfielder will be sidelined for another three weeks.

World Cup winner Pogba returned after a month out with an ankle injury in an EFL Cup tie against Rochdale last week and was involved in the 1-1 draw versus Arsenal on Monday, but United left him out of their squad for Thursday's Europa League clash with AZ.

Manager Ole Gunnar Solskjaer described the issue as requiring "further treatment and rest" but Deschamps has suggested it is a "new" concern that could rule him out for close to another month.

Pogba has not been included in the France squad for the upcoming Euro 2020 qualifiers against Iceland and Turkey.

"It's a new worry with his ankle," Les Bleus coach Deschamps said on Friday.

"He played in the [EFL] Cup, he played again on Monday against Arsenal. He again has a problem that's going to keep him out of action for three weeks.

"I'd prefer he was there like all the available players but unfortunately he isn’t in a physical state to be present."

Pogba suffered the original injury in a 1-1 draw at Southampton at the end of August, forcing him out of games against Leicester City, Astana and West Ham.

His return to action in United's shoot-out victory over Rochdale was followed by a 90-minute showing at home to the Gunners, the 26-year-old's 100th Premier League appearance.

Solskjaer's men travel to Newcastle United on Sunday, with their clash against Liverpool at Old Trafford their first scheduled fixture following the international break.