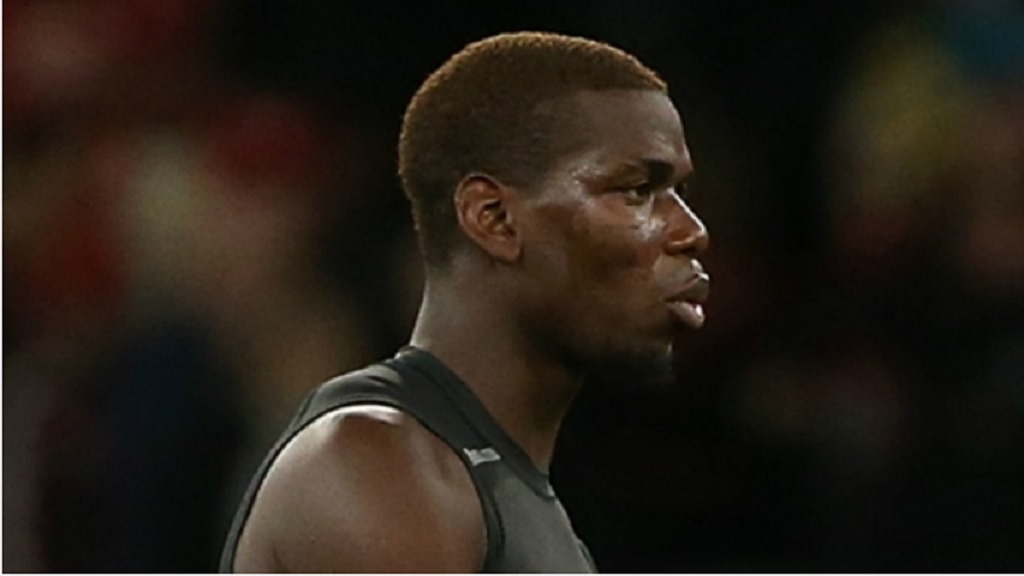 Paul Pogba is in contention to be Manchester United captain this season according to Red Devils boss Ole Gunnar Solskjaer, despite ongoing speculation over the midfielder's future.

Real Madrid and former club Juventus have both been heavily tipped with a move for the World Cup winner during the close-season, with agent Mino Raiola saying this month that Pogba wants away from Old Trafford.

But, after watching Pogba impress during a 45-minute cameo in a 2-0 friendly win over Perth Glory on Saturday, Solskjaer suggested he could wear the armband next season.

Asked whether Pogba is an option for the captaincy, Solskjaer told reporters: "Yes."

Solskjaer added: "I don't think that needs explaining [why he is], we'll discuss that later on."

Marcus Rashford and James Garner were on target for United in Perth, with United comfortable in an uneventful outing.

"[It was about] instincts. It's not one of the pretty goals but it's a goal. I've said Marcus needs to add to his tally.

"He gets wonder-goals and needs those too."

Solskjaer also gave an update on the condition of coach Mark Dempsey, who was hospitalised after falling ill at the club's training camp.

Solskjaer said Dempsey is on the mend but will take no further part in the team's pre-season tour, saying: "Mark has been assessed and discharged.

"I've been to see him today and we've agreed it's best he'll return home now and then we'll see him when we come back."

Winger Dan James, who made his first appearance in a United shirt, reflected positively on the link-up play he enjoyed with veteran full-back Ashley Young.

The 21-year-old signing from Swansea City said: "As soon as I came in I told the full-backs my strengths and how I like to play.

"There were quite a few times I got in there, that's what we want to do, we want to try and get in behind the opposition, not just play in front, and that's what the gaffer has been speaking to me a lot about. And it's important for me to do it for him."

Rumour Has It: Pogba calls Sarri to force through Juventus switch