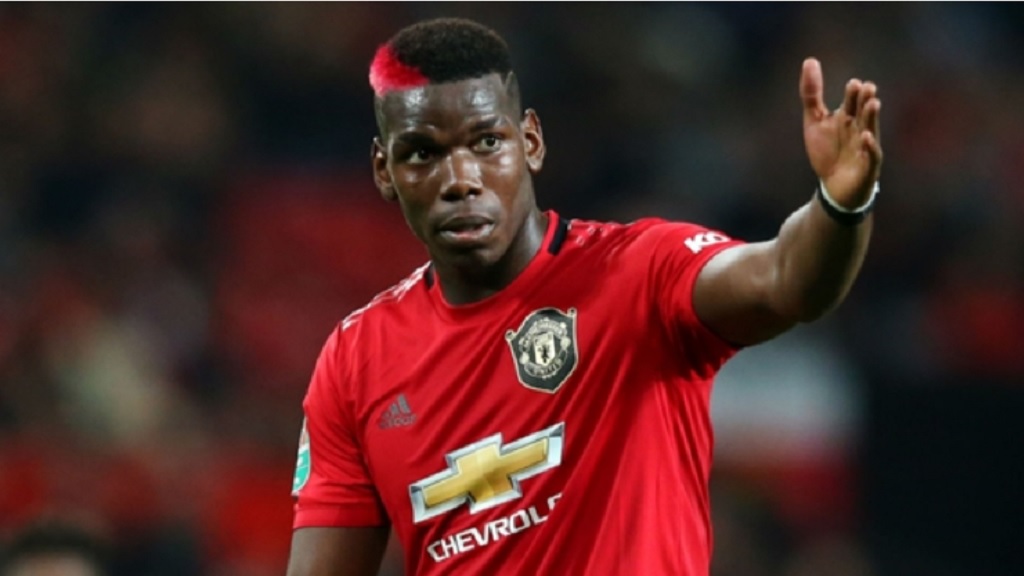 Manchester United manager Ole Gunnar Solskjaer confirmed "it won't be too long" before Paul Pogba is available again as the France international nears a return from his ankle injury.

World Cup winner Pogba has missed United's past seven games with an injury he suffered back in September.

The France midfielder said last week that he would need another "two weeks of rehabilitation" after the plaster comes off his leg.

However, the timeframe given by Solskjaer would still see Pogba miss the Premier League trip to Sheffield United and the Europa League visit to Astana at the end of November.

"I think he said it himself, didn't he?" Solskjaer told reporters at a news conference on Thursday.

"He won't be too long before he's out of his cast, he's going to work through the international break and hopefully we'll have him back in early December."

Pogba will definitely be absent for Thursday's Europa League game against Partizan Belgrade, a fixture that defender Victor Lindelof will also miss.

The centre-back suffered a back injury against Chelsea in the EFL Cup last week and although he completed 90 minutes against Bournemouth on Saturday, Solskjaer has ruled Lindelof out of Thursday's fixture at Old Trafford.

"He won't be fit for tomorrow, no," the Norwegian added.

"He got a knock against Chelsea and he didn't come through the game against Bournemouth without the reaction, so he'll be out tomorrow."

Rumour Has It: Pogba calls Sarri to force through Juventus switch