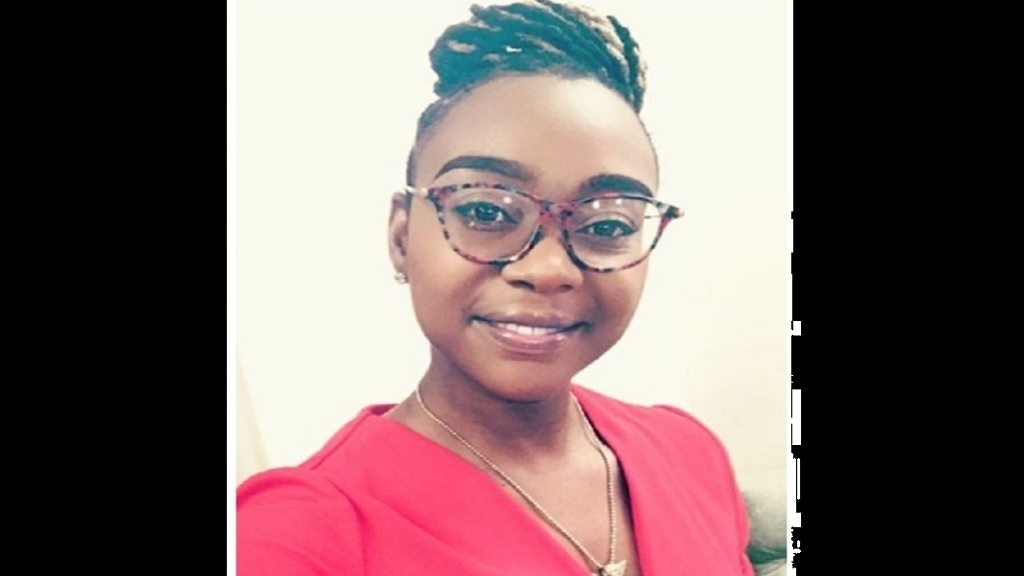 Education Minister, Senator Ruel Reid, has been warned that he could be dragged before the courts over his controversial proposal of a code of conduct for educators and school board chairpersons, which critics say amounts to a gag order.

The warning has come from the People’s National Party’s Youth Organisation (PNPYO), whose President is Krystal Tomlinson.

“We will not sit by and allow this minister to suppress the freedom of thought, and so we are prepared to ask the court to adjudicate in this matter on behalf of the hardworking educators and board members who continue to give stellar service to our Jamaican children,” said Tomlinson.

She was speaking Tuesday during a press conference at the PNP’s Old Hope Road headquarters in St Andrew.

She said the Ministry of Education should realise that the code of conduct “is a precursor to fascism in the state machinery”.

According to Tomlinson, the ministry should make an about turn, as the code would breach the fundamental rights and freedoms of citizens, which are guaranteed by the constitution.

“We remind Minister Ruel Reid that the Ministry of Education, Youth and Information is not a fiefdom of which he’s lord and master. We remind him that he’s no ‘massa’ (master), and educators and board chairmen are not his chattel,” said Tomlinson.

Meanwhile, Reid has referred the proposed code of conduct to the National Council on Education for its study and recommendations.

According to a news release from the Education Ministry, the referral came amid increased public discourse about a concept paper on the proposed code. The release said Reid is aware that there is no regulation or guideline as it relates to teachers, principals and members of school boards engaging in political activities.

The release further said it is an area that needs to be clarified with respect to conflicts of interest and the use of public property for political engagements.

The National Council on Education is a statutory body that is responsible to the Education Ministry. The council was formed to address a wide range of issues affecting the education process in a non-partisan and strategic way. It is also intended to contribute to greater community involvement in the management of educational institutions.

Based on the proposed regulations contained in the code, school board chairpersons, principals and teachers would be barred from criticising the Education Ministry.

According to the code, “teachers or principals who are politically active, are restricted from criticising the programmes and policies of the Ministry of Education in any media, including social media, unless it is in the context of a public meeting of the teachers’ union or any other such non-political forum.”

The code also proposes sanctions for teachers or principals who are active in politics, if they fail to follow policy directives or allow their biases to affect the implementation of ministry policies or the running of their schools.

“It will be a disciplinary offence for such conduct, and shall be considered professional misconduct,” the proposed code states.

If the proposals are accepted, principals and board chairpersons at the same school, will be banned from being actively involved in politics at the same time.

“It will be considered a breach of good governance where there is an active principal in a named political office, and the board chairman is a fellow active member of the said association or organization, or from the opposite political organisation. Where this conflict arises, the board chairman should resign, or the minister shall exercise Regulation 79.3 to remedy the situation,” the proposed code states.

Regulation 79.3 gives the minister the power to revoke the appointment of school board chairpersons.

The now controversial proposed code was developed after a series of issues involving school administrators who are either affiliated with, or deemed to be supporters of, the Opposition People’s National Party (PNP).

It is not clear whether Reid, who was principal of Jamaica College at the time of his appointment as Education Minister in 2016, is still the de facto principal of the all-boys institution, from which he was reportedly not totally detached upon his ministerial appointment.