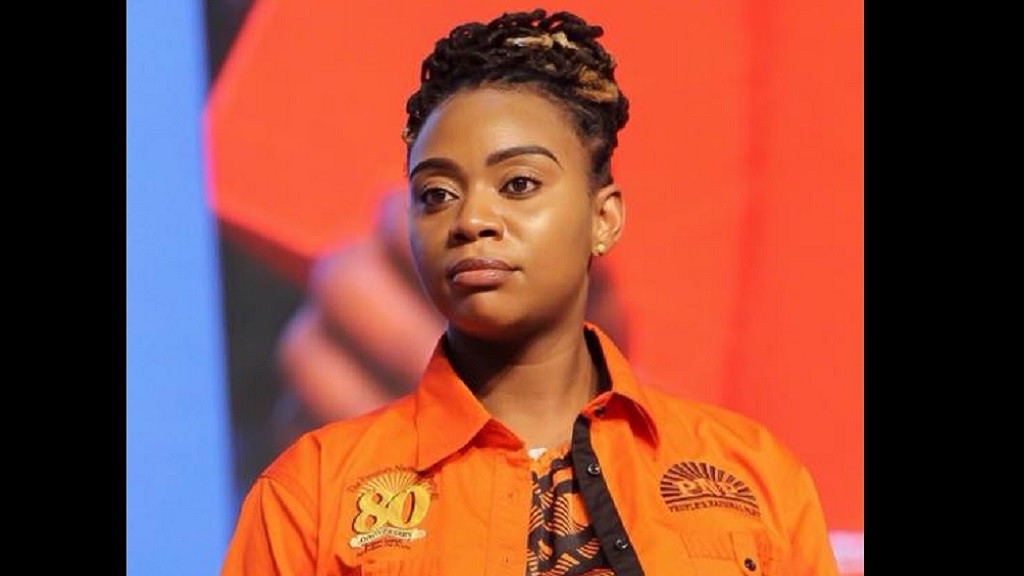 The People’s National Party Youth Organisation (PNPYO) has embarked on a week-long consultation with young people across the island to solicit ideas on the changes that are needed for the entity and the party overall, and the role the youth can play in achieving those objectives.

In an interview with Loop News, Krystal Tomlinson, President of the PNPYO, which recently broadsided the party leader, Dr Peter Phillips, said views would be garnered through both email and virtual consultations in which young persons can send or give their critiques and suggestions on the way forward for the PNPYO and the PNP.

“In terms of the next step for the PNPYO, we are doing our period of introspection and soliciting the views of those external to the YO (Youth Organisation) to figure out how we have been successful, how we have failed, what the gaps are, and how we can quickly bridge those gaps,” said Tomlinson.

“The goal is to make the party (as) attractive as possible to the next generation of voters, (for them) to feel welcomed as young people in the movement, and to understand the roles that they can play in national development,” Tomlinson added.

During the consultations, the PNPYO will be seeking to create a space for external voices to contribute to an assessment of the body.

Also, the PNPYO will be trying to understand the needs and expectations of the island’s youth in relation to political activism that can help to chart a way forward with their needs at the forefront.

The initiative stems from the PNP’s stunning loss in the September 3 General Elections which the Jamaica Labour Party (JLP) won by claiming 49 of the 63 seats in Parliament.

The defeat has many political analysts calling for reforms in the operations of the PNP, which Tomlinson hopes the youth will be an integral part of, with the consultations seeking to unearth methods to achieve the goals.

“We are going to be hearing from young people on how they see the YO and what we need to do to grow. How they see the People’s National Party and what needs to happen for it to improve.

“What is the collective vision that they may have as young people for the Jamaica they want to live in, and how can they design those policies now to reflect that vision,” Tomlinson said.

The consultations were started on Monday and will end next week Wednesday with the youth being encouraged to send their opinions to pnpyochangeordie@gmail.com

Meanwhile, according to Tomlinson, while the PNPYO is involved in many structures within the PNP, there is a need for the leadership of the party to engage the body more consistently in a comprehensive manner.

“We (PNPYO) don’t want anybody to be abused by the perspective that we are leading a mutiny. We don’t want to see all things torn down and destroyed.