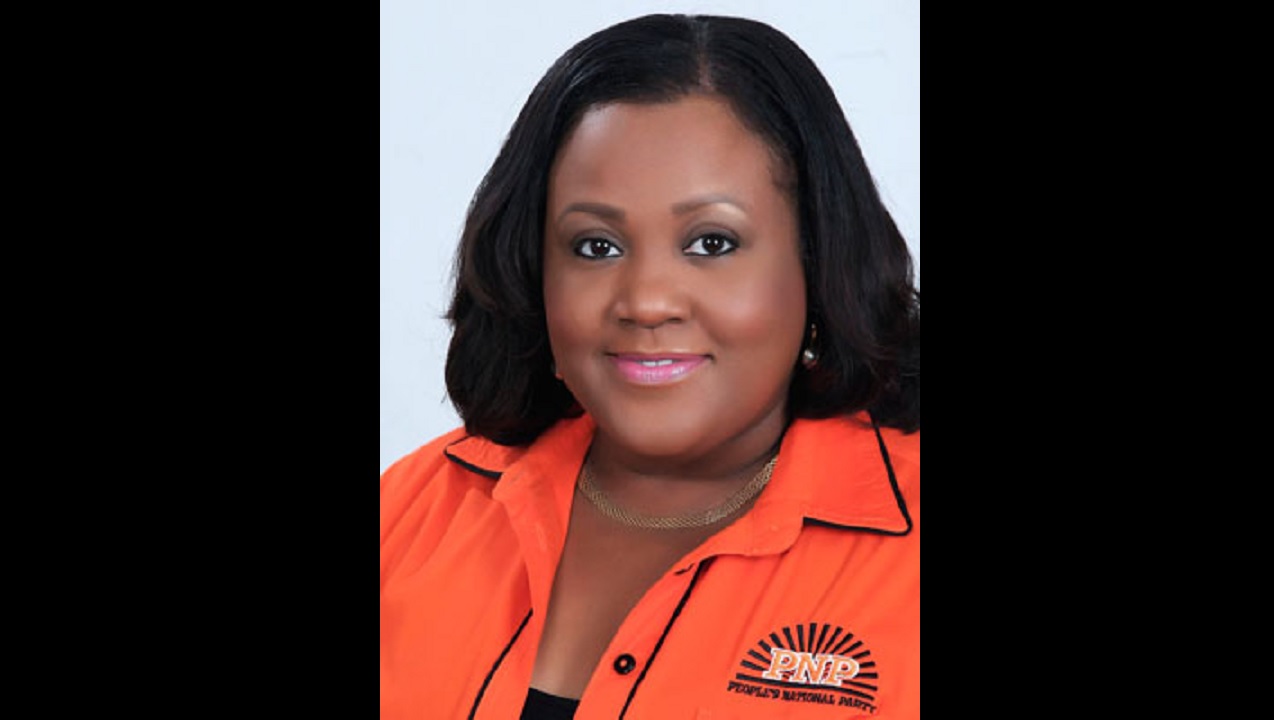 Member of Parliament for St Catherine North Central, the People’s National Party’s Natalie Neita Headley has been charged with common assault on a former male employee of the Petroleum Company of Jamaica.

Loop News sources say the former employee was hit in the face by Neita Headley.

Neita Headley is a consultant in Human Resource Management at the said company.

Her attorney, Sean Kinghorn, has vowed to vigorously defend his client, who is a former Minister of Sport in the Portia Simpson Miller administration.

In a statement on the PNP’s Twitter account, Kinghorn claims that “the incident occurred in circumstances where Ms Neita Headley was attacked upon the premises of the Petroleum Company of Jamaica by the complainant concerning an employment issue.

Kinghorn claims the complainant “advanced upon his client in a violent fit of rage referring to her as a ‘bi…’ and a ‘dutty politician’."

Kinghorn argues that the three term MP, “in the face of that violent attack was constrained to defend herself as allowed in law.”

He says his client rejects any allegation or contention that she wronged the complainant and intends to vigorously defend the charge of common assault when the matter comes before the court.