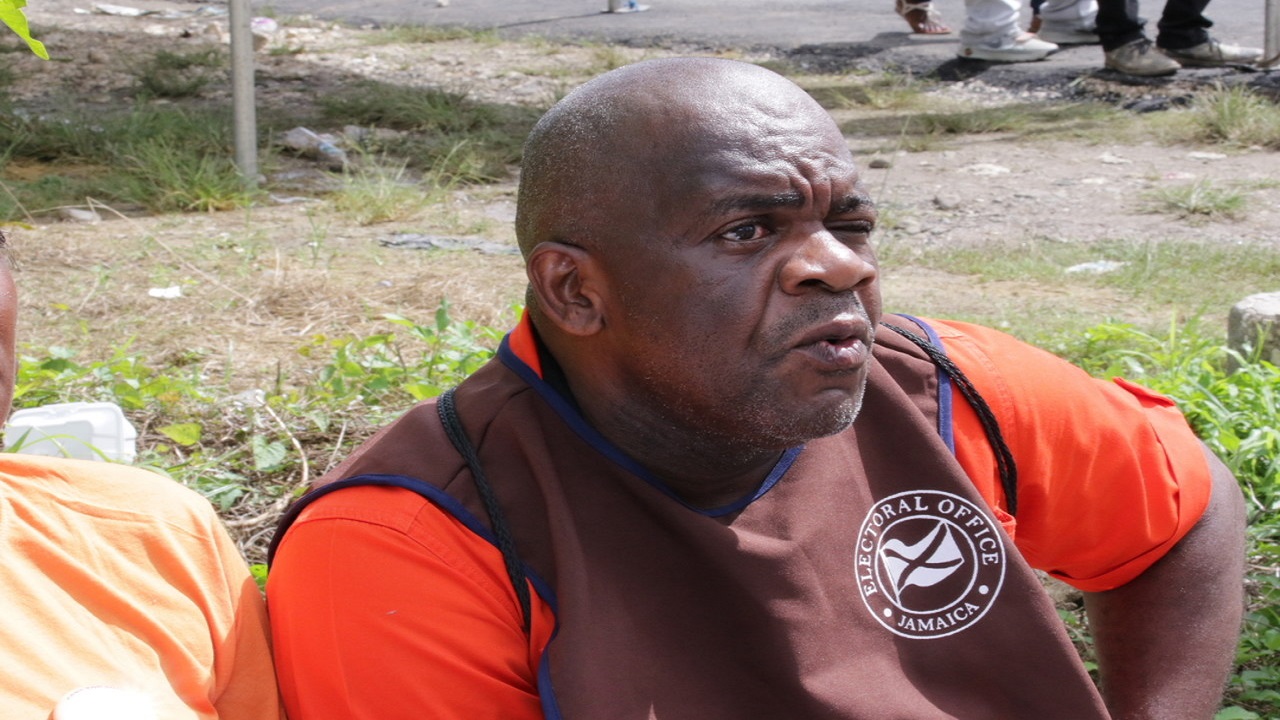 Opposition Senator Dr Floyd Morris has labelled criticisms of him lauding victorious Jamaica Labour Party candidate, Dr Nigel Clarke, as "sad". He also declared his conscience "clean" after he was lambasted on social media for what at least one of his critics called a "ringing endorsement of his friend".

"I want to take this opportunity to congratulate my friend, Dr Nigel Clarke on his victory as Member of Parliament for North West St Andrew," Morris said. 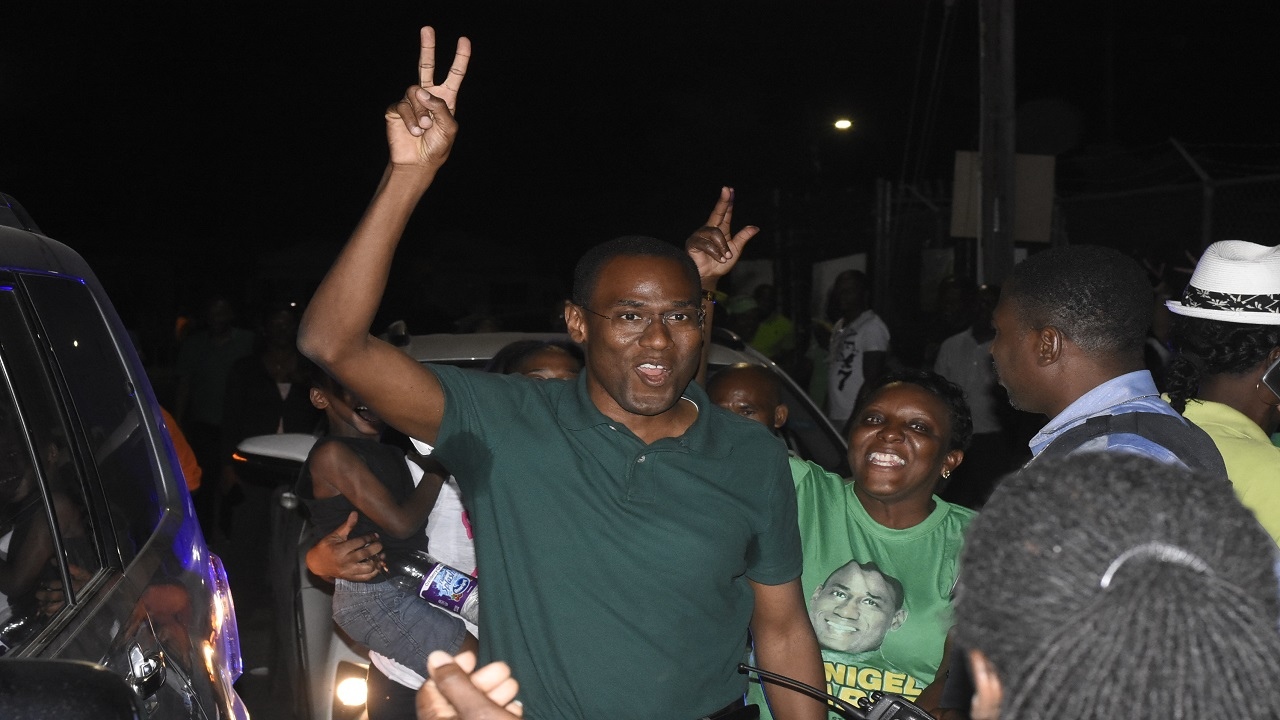 "Nigel is a welcome addition to the Parliament as he is making his entrance into the House of Representative. In his brief sojourn in the Senate, he made a remarkable impression on me as he lucidly articulated the issues in that august body. His fine intellect is a perfect example for all, especially our young men who are struggling in our society today," Morris added.

However, while some persons hailed Morris' political maturity, others weren't pleased by his show of support for the "enemy".

Terence Cooke said, "Them ya cde (comrade) nice sah; it's Like thanking your enemy for beating us... congratulate the cde for a good fight kmt."

Added Nackhiliia Watson-Smart: "Still waiting on 'a fight well fought Cde Hayle' but a guess the buck stop at the 'Dr'." 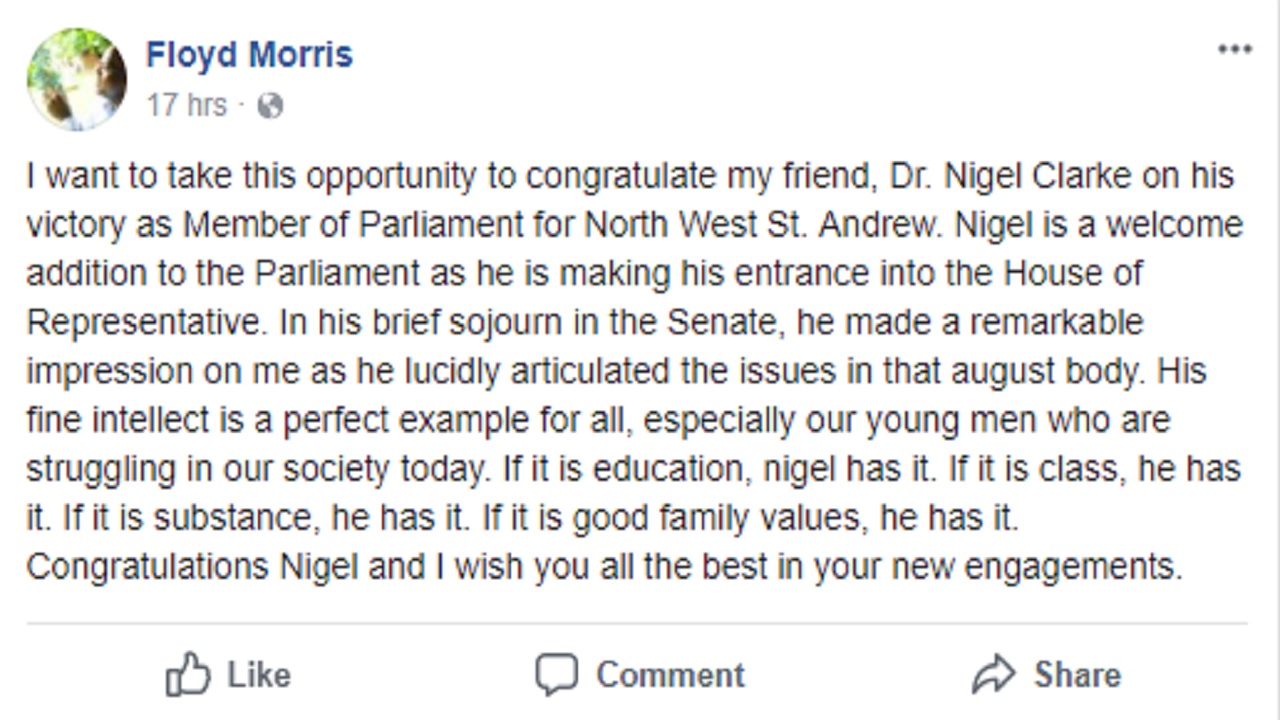 Clive Bowden was even more stinging in his criticism, noting that "what SENATOR Floyd Morris is calling a congratulation is nothing but a 'ringing endorsement' of his friend."

On Wednesday, Morris hit back at the critics.

"It is so sad to see when one express him or herself in the social media space how some people can behave. I made my post on my personal page and some people who when I curse the Government, clap their hands very loud, now take me on because I congratulate Dr Nigel Clarke for his victory," Morris said.

"Well, Jamaica is watching and listening... Who want to "see" and "hear" me and keep on listening and watching because I am not on their payroll. I have a clean and clear conscience. I will live and die with that. But those who are attacking me must see and realize that all of Jamaica is watching too, it's not them alone," he added.

Clarke, an economist and Rhodes Scholar, is a close ally of Prime Minister Andrew Holness. He will replace replace the now retired Derrick Smith as Member of Parliament for North West St Andrew.