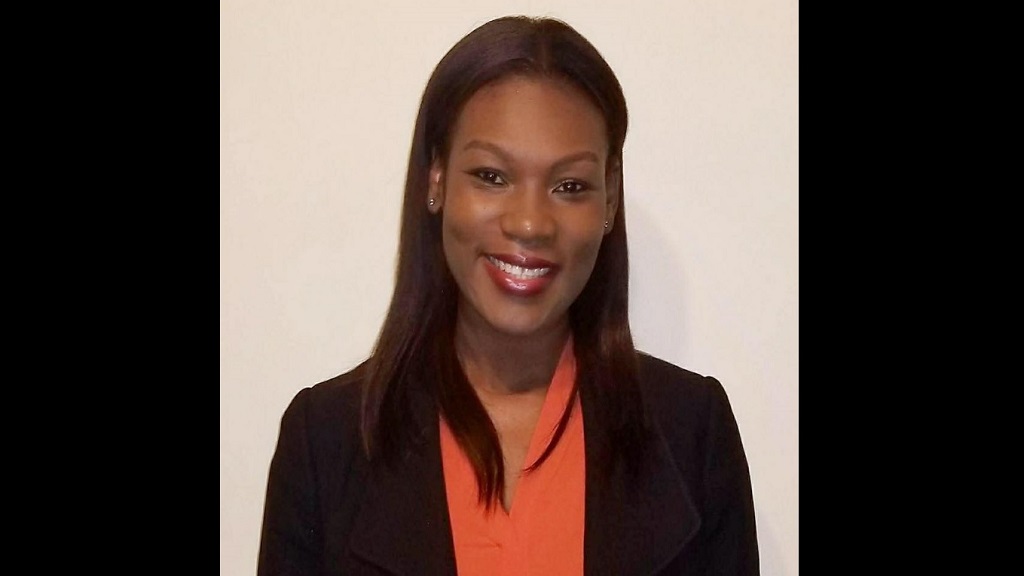 People’s National Party (PNP) caretaker for Central Clarendon, Zuleika Jess, is expressing "grave concern" about the instability at Central High School in the parish in light of continued protest about the leadership of the school’s board chairman, Henry Morant.

In a statement on Sunday, Jess, an attorney-at-law, said the continued protest of the teaching staff against Morant must be speedily resolved by the Ministry of Education, Youth and Information, as the situation has become protracted.

In addition, Jess is calling for an overhaul of the fit and proper criteria that govern the appointment of board chairmen of public institutions, so that a person currently before the courts on allegations of serious offences should not be appointed to school boards, especially in the capacity as chairman.

“I have grave concerns regarding the purported conduct of the chairman, who appears to have arrogated unto himself powers beyond his remit as chairman,” said the PNP caretaker.

“This situation is further compounded by the failure of the Ministry of Education to appoint a principal to fill the vacancy created following the departure of the former principal in September 2018,” Jess continued.

She said the Ministry of Education had sent an interim team to conduct investigations into the allegations raised by the teachers. But, she claimed that this was unnecessary because the chairman was appointed when he was on bail for the offence of murder, and he is still before the court for that alleged offence.

“I strongly support the principled position taken by the teachers that the chairman must be removed immediately. In view of the circumstances, there is no need to vacillate by embarking on an artificial investigation. Education is far too critical a sector to be shrouded in allegations of impropriety,” Jess stated.

Meanwhile, Opposition Senator, Lambert Brown, on Friday questioned how Morant could be allowed to head a Government board.

Without naming him, Brown asked: “How can someone who is on bail awaiting trial for murder, continue to be the head of a Government board? How can that be? More so, a school board, over which the teachers have been protesting?

“How can it be, somebody charged for murder, not only chairing a school board, but taking day-to-day charge of the school? I call upon the minister acting in the capacity as Minister of Education to change that,” Brown added.

However, an unconfirmed outline from a source close to the circumstances behind the murder charge against Morant, pointed to the incident as having involved the businessman fatally shooting an individual who reportedly violently went to the businessman’s office, resulting in a physical altercation between the two.

The incident reportedly occurred in 2011, and the source said continued challenges in mounting effective prosecution in court have caused the matter to drag out over the years, and the court has now indicated a timeframe for the matter to be either tried or thrown out.

Education Minister receives report from Hampton Principal and Board Chairman