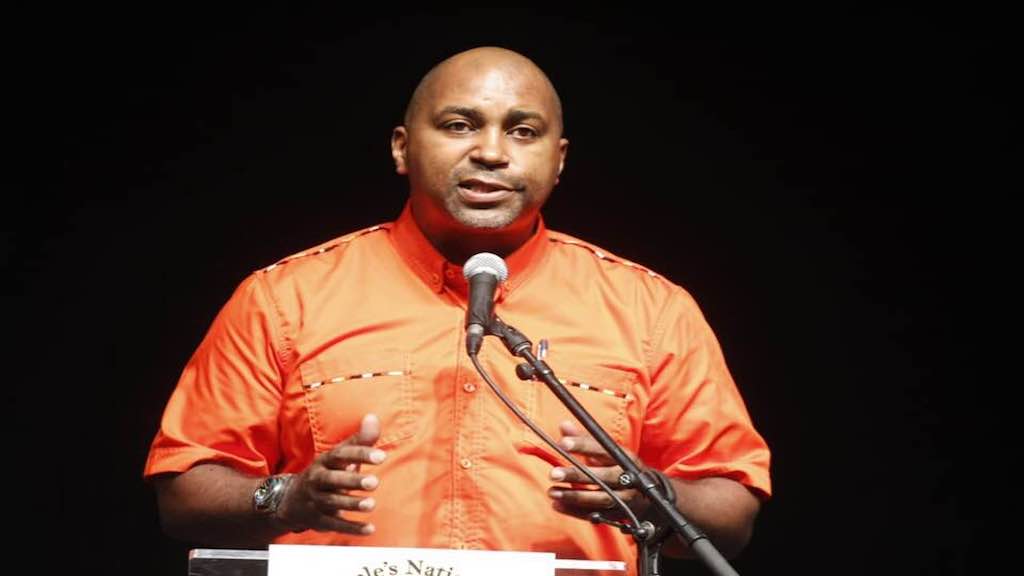 The Opposition People’s National Party (PNP) has quickly moved to shut down speculation that it could contest a by-election for the now vacant South East Clarendon seat.

It has described such an election as a waste of taxpayers’ money this close to a general election.

The seat, which has been in the Jamaica Labour Party (JLP) win column since 2002, became vacant with Tuesday’s resignation with immediate effect of the longstanding Member of Parliament, Rudyard ‘Ruddy’ Spencer.

Speaker of the House of Representatives, Pearnel Charles, announced the resignation on Tuesday, after which JLP General Secretary Dr Horace Chang hinted that the Government will be moving quickly to fill the vacancy.

However, PNP General Secretary Julian Robinson has moved to quell speculation that the party’s caretaker/candidate Patricia Duncan Sutherland, who lost to  Spencer by just under 1,000 votes in the 2016 general election, will be participating in a by-election.

Robinson said the PNP has noted the “hurried and contrived resignation” of Spencer and the telegraphing of an early by-election by Chang.

He charged that Spencer's resignation "has not been occasioned by any personal or national emergency, but by the political exigencies of the JLP to settle  political wrangling between Senators Pearnel Charles, Jnr and Robert Morgan.

“The people of Jamaica could not, therefore, reasonably be expected to provide the Electoral Office of Jamaica with $30 million to pay for a contrived by election, when general elections, expecting to cost over $1 billion, are due within months," Robinson argued.

He added that, at a JLP meeting last month, the prime minister, who has the constitutional right of calling election, said he was getting ready for the general elections. Consequently, the PNP general secretary said both parties and the EOJ have been preparing for elections.

“The People’s National Party respects the right of the people of South East Clarendon to have Parliamentary representation, but has no intention of following the JLP into this unnecessary and wasteful political exercise which will be a carnival of spending state resources, as were the cases in the two previous by elections,” Robinson remarked.

“As a result, the PNP would not be contesting this by election exercise so close to general elections to facilitate an internal political settlement to benefit the JLP and not the people of the constituency nor the people of Jamaica who must now pay the bill. The party will instead intensify its preparation for general elections,” said Robinson.

He asserted that “the indecent haste to ship Mr Spencer off to a diplomatic post is proof positive that the JLP has no confidence in its ability to win the upcoming general election when Jamaicans are overwhelmed with murder, fearful (of) crime, unprecedented governmental corruption and a stagnating economy which is leading to significant income disparity and low growth”.