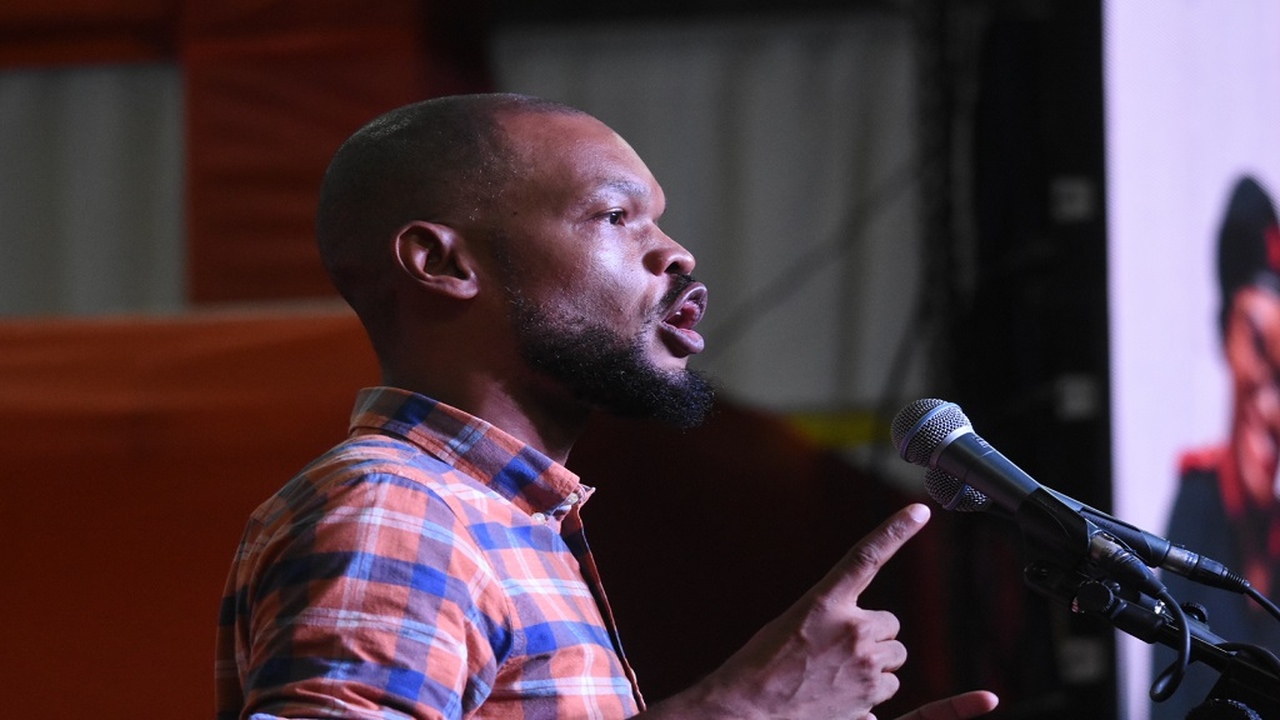 The People's National Party (PNP) says its executive committee deliberated and approved Monday the party's final four candidates to complete the slate of all 63 candidates for the next general election.

"I am pleased that we now formally have all 63 candidates in place for the elections; 80 per cent of which have been in place for the last 18-24 months. We are focused on preparing ourselves for the upcoming elections," PNP General Secretary, Julian Robinson.

The release added that, in light of the ongoing COVID-19 pandemic and the impending elections, the executive also took the decisions that party groups will have until June 30, 2020 to submit their Annual General Meeting forms and other supporting documents.

It also decided that all Divisional, Constituency and Regional Conferences have been postponed due to the restrictions on public gatherings.