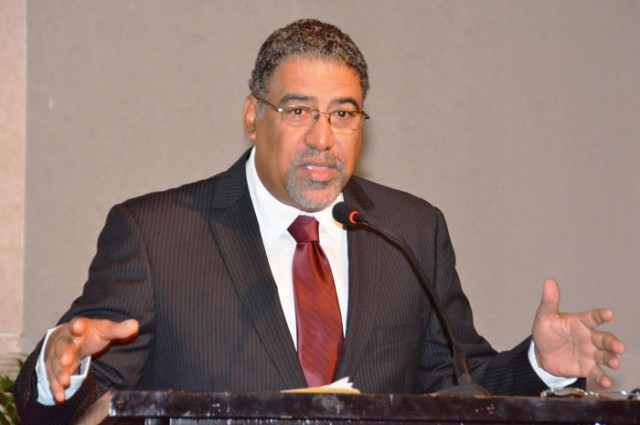 The big multi-million dollar United Nations World Tourism Organisation (UNWTO) Conference on Jobs and Inclusive Growth that wrapped up in Montego Bay, St James on Wednesday, is already mired in controversy on the political front.

While the Jamaican Government and tourism interests have expressed satisfaction that they put on a grand show for the rest of the world to see, questions are now being raised by the Opposition People’s National Party (PNP) about the true cost of the event and the value to the Jamaican taxpayers.

The conference, with a reported price-tag of $125 million, has been hailed as a success by Tourism Minister, Edmund Bartlett. But, the Opposition Spokesman on Tourism, Dr Wykeham McNeill, is not so sure.

For his part, Bartlett, speaking at a press conference on Friday, said over 1,400 delegates attended the conference. He described it as the largest and most successful tourism event to have taken place in the Caribbean.

Bartlett said the delegates came from 60 countries and all the pertinent issues were deliberated on and expertly addressed.