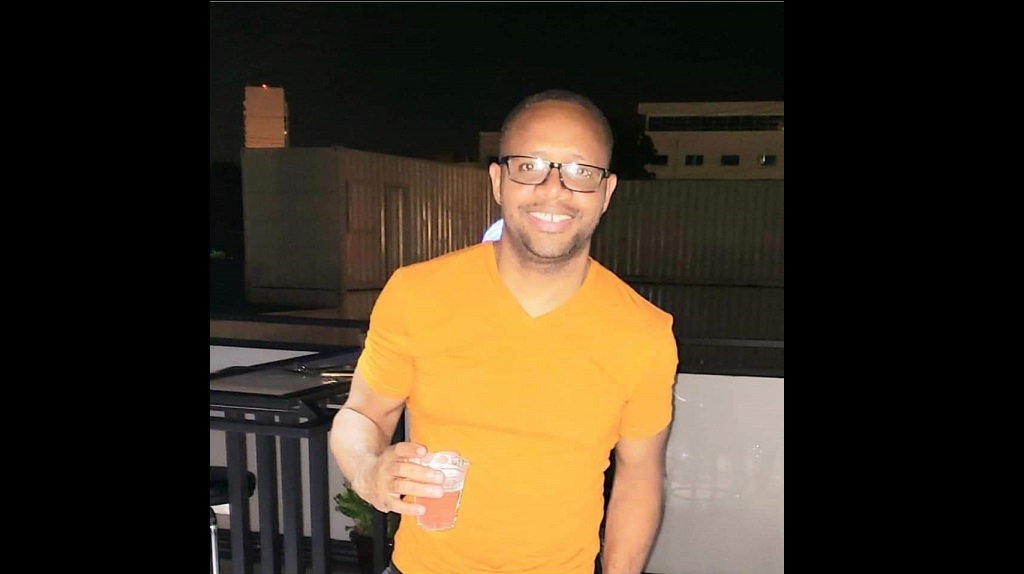 The Hunt's Bay police are probing Wednesday night's murder of a government employee who was also a member of the People's National Party (PNP).

The deceased man has been identified as 44-year-old Kevin Brown of McIntyre Villa, an employee of the Ministry of Energy. He was shot and killed by unknown assailants on Chesterfield Drive, located on the outskirts of Seaview Gardens, about 8.45 pm.

"Residents heard explosions and heard him crying out. They summoned the police, and he was assisted to the hospital where he succumbed to his injuries," a representative of the Jamaica Constabulary Force's Corporate Communications Unit told Loop News.

Brown was a Justice of the Peace and a member of the PNP Patriots, the young professional arm of the PNP.

President of the PNP Patriots, Omar Newell expressed his sadness at the demise of Brown on social media site, Twitter.

"This morning I woke up to the sad news of the brutal murder of a Patriots founding member. Kevin Brown, JP, was dragged from his car and murdered on Chesterfield drive. RIP Kevin," Newell tweeted.

In the meantime, at 10 pm in Mt. Pelier, St James, a vendor, Roje Fowler was shot and killed by unknown assailants.

That incident was the third in a span of two hours, as on Wednesday night, marauding gunmen shot a security guard dead at a Chinese wholesale in Stony Hill and stole a car before engaging in a high-speed chase and shootout with the police in sections of upper St Andrew between the hours of 8 and 9pm.