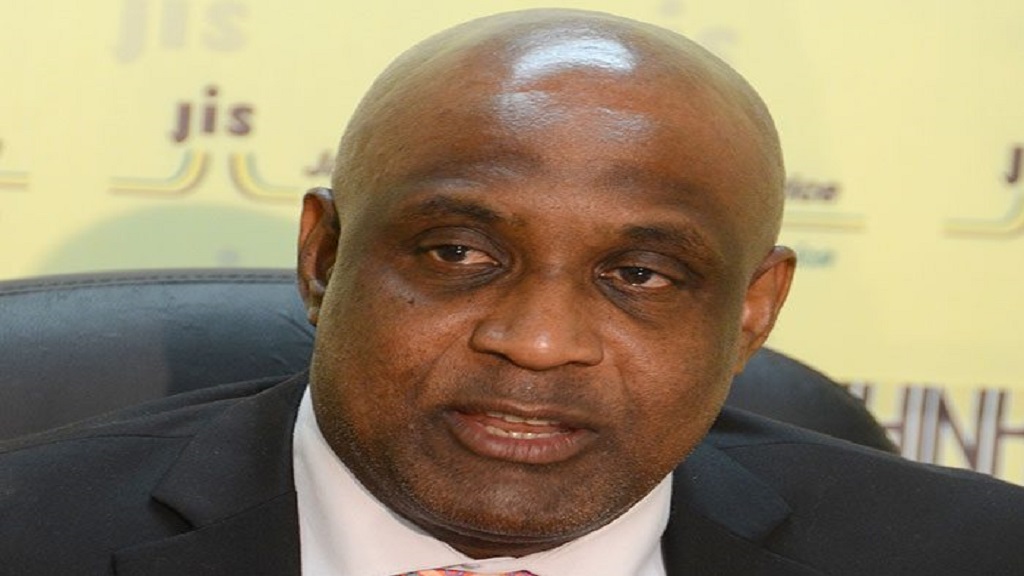 The young professional arm of the People’s National Party (PNP), The Patriots, has called for the resignation of the President of the Caribbean Maritime University (CMU), Dr Fritz Pinnock.

The call on Thursday came as the scandal rocking the Andrew Holness-led Government relative to the forced departure of Education, Youth and Information Minister, Ruel Reid, continues to unfold.

Reid on Wednesday resigned after being asked to do so by Prime Minister Andrew Holness amid concerns raised by the Opposition PNP about perceived acts of corruption and cronyism within the Education Ministry.

The scandal has reportedly involved a number of agencies over which Reid had oversight as minister, including the CMU.

In making the call for Pinnock to resign, The Patriots, in a statement, charged that he failed to prevent the institution from being brought into disrepute, amid assertions that a number of politically-connected persons have been benefiting significantly from the university without merit.

The Patriots has also called on Pinnock to name the political-connections persons who have reportedly been employed at the CMU, and outline the benefits they have received.

Additionally, the political youth group is seeking to know the competencies and areas of responsibilities of the persons who were reportedly hired by the CMU within the now controversial circumstances, and whether the positions were advertised, and if they were, when?

According to The Patriots, “the summary dismissal of Minister Reid by the Prime Minister following the allegations suggest that the claims of… corruption involving the Minister and the CMU are greater than what has already filtered into the public domain, and have brought the institution into disrepute.”

“It is for these reasons that the organisation is calling for the resignation of President Fritz Pinnock, to begin the… and repositioning of the institution so it can properly serve the interests of the Jamaican people,” the statement added.