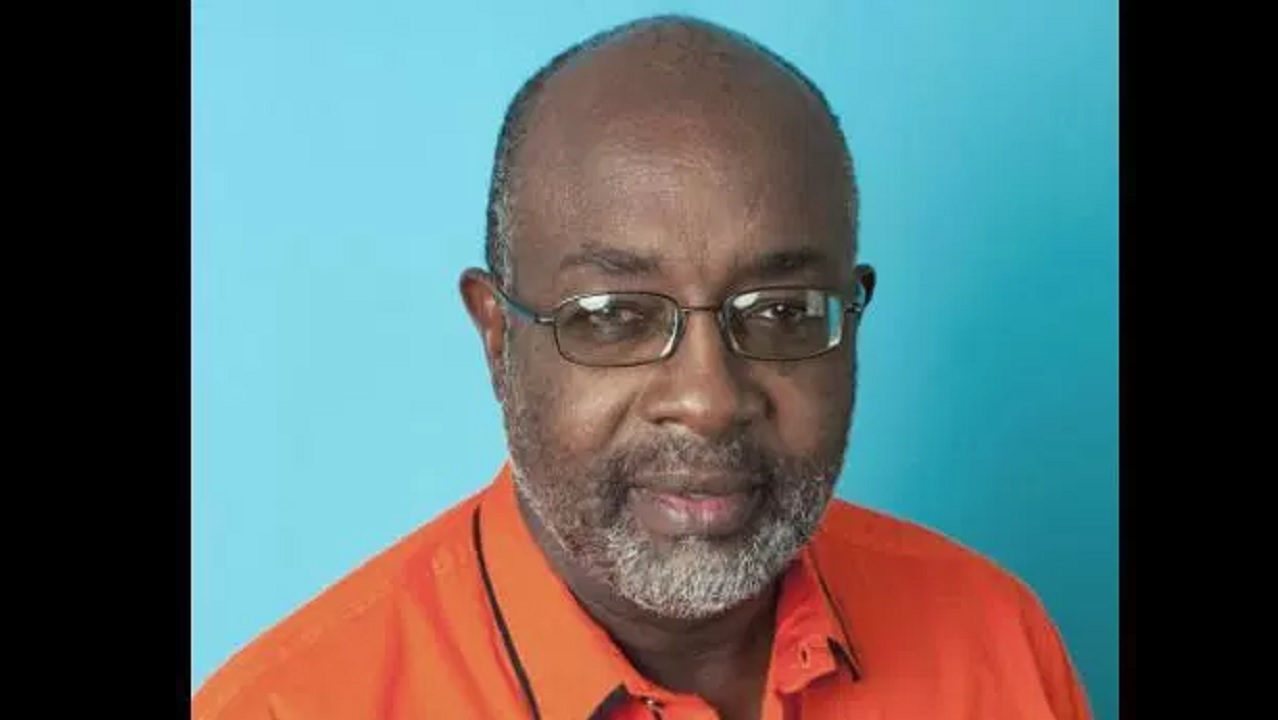 The Opposition People’s National Party (PNP) has set aside four days from next Thursday, September 13, to Sunday, September 16, for its 80th annual conference, during which it will make public, the broad outlines of its policy framework going forward.

“It (the policy framework) is not a manifesto, it will represent the broad outline of the policy objectives that the party will seek to achieve when it becomes the next government,” said PNP Chairman, Fitz Jackson. He was speaking on Thursday during a media briefing to outline plans for the upcoming conference, at the party’s Old Hope Road headquarters in St Andrew.

Jackson sought to explain that by outlining its policy framework at this time, the party will facilitate detailed discussion with both party delegates and Jamaicans in general.

“… And we are doing so because the policy initiatives that we intend to take as the next government must have substantial ownership by the people,” Jackson stated.

He revealed that the 80th annual conference will be held under the theme: “The People’s Interest: Our Passion, Our Purpose”.

Day one of the conference will conclude with an opening night celebration at the National Arena, with the slated guest speaker being American political commentator, attorney-at-law Bakari Sellers.

PNP delegates will huddle together in a closed session at the Jamaica Conference Centre on day two of the conference.

The party’s closely watched vice presidential election, which has six candidates vying for four positions, is scheduled to take place inside the National Arena on Saturday, September 15.

The conference will end with the public session on Sunday, September 16, with the highlight being the address by PNP President, Opposition Leader, Dr Peter Phillips.

Wavell Hinds to bat for the PNP in Eastern Hanover