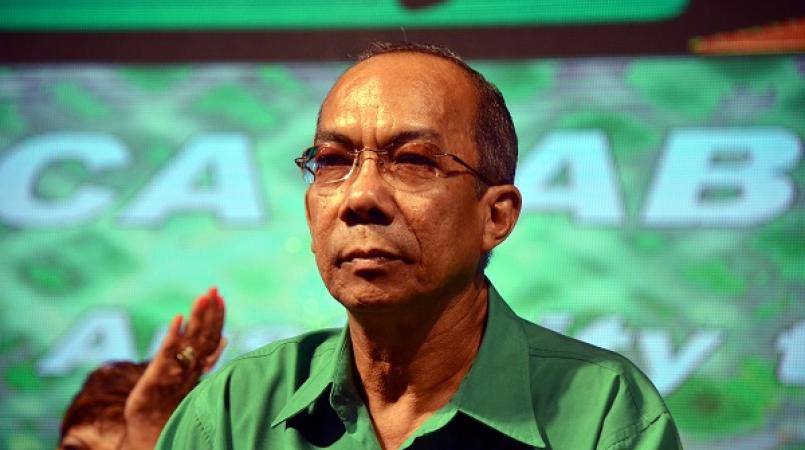 According to Chang, criminals, including deportees and scammers, were the recipients of gun licences while the PNP was in government.

The comment was met with ringing applause as Chang addressed labourites at a St James East Central constituency meeting on Sunday night, during which he defended his predecessor, Robert Montague.

In recent times, the PNP has renewed its calls for Montague to be sanctioned for his interference at the Firearm Licensing Authority (FLA) when he was the security minister.

Montage has admitted that he overturned the decisions of the FLA’s review board on at least 29 occasions when he allowed persons who were previously denied a gun licence, including on appeal, to be granted a permit. Among those granted a gun licence under those circumstances was a man from Montague’s Western St Mary constituency, who was said to be involved in gang and lottery scamming activities.

Montague admitted during a hastily called press conference that the man was one of his constituents. However, he said that did not play a role in his decision. Rather, he said the permit was granted because the man had proven to be a security asset, and had helped the authorities uncover corrupt practices at the FLA.

While the matter appeared to have been settled during the summer, it was reignited last week when Permanent Secretary in the Ministry of National Security, Diane McIntosh, told Parliament’s Public Administration and Appropriations Committee that no appeal panel existed for granting firearm licences at the level that Montague claimed at his press conference.

However, on Sunday, Dr Chang came to Montague’s defence, and sought to justify his colleague’s decision, seemingly putting an end to any speculation about whether Montague will be sanctioned.

Chang suggested that the PNP was being hypocritical as, according to him, when that party formed the Government, it handed out gun licences to persons of questionable character.

"The previous government give out gun licence like it was selling fry fish, and all kinds of people get gun licences. Criminal, deportee... scammers a get gun licence round the place like them is big man. And when it done, them come now a charge our minister," Chang stated.

He insisted that the actions that were taken by Montague while he was the security minister were supported by the law.

"In law, when you have a review panel by a judicial committee, the minister reserve(s) what they call residual executive authority. So if you get a recommendation, you don't really fool with it too much, but if it take(s) long and things change, you have the right to make a decision," Chang argued.

He added that, “the law says if the review panel don't work within 90 days, the minister must get the file, look at it and make a decision."