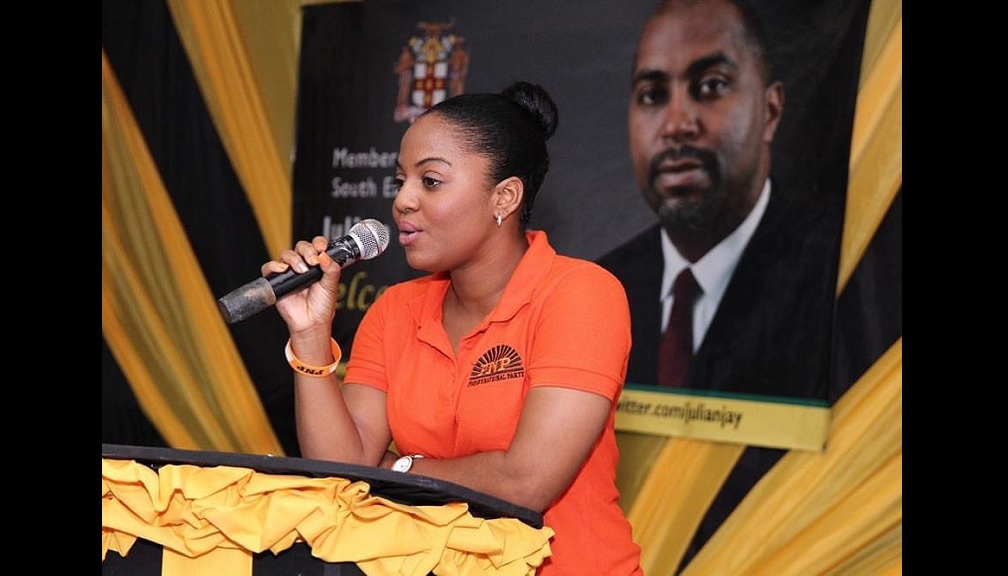 The People’s National Party (PNP) has expressed "great concern" over reports of a two-hour shutdown of the Bustamante Hospital for Children due to a stand-off between PNP Councillor Kari Douglas and a member of the medical team.

The standoff between Douglas and Dr Judith Francis Bogle reportedly unfolded after the doctor determined that Douglas’ eight-month-old son, who had a fever, was a non-emergency case.

In a statement on Tuesday, the PNP said, while it understands the distress of Douglas facing the illness of her child in an environment of the dengue crisis, it cannot condone any reported verbal abuse or alleged attack on hospital staff.

PNP chairman Fitz Jackson said all parents have a duty to ensure the best available care for their children, but no one has the right to abuse anyone.

He said medical personnel across the island are under undue stress and have to work for long hours in less than ideal conditions and must be treated with respect at all times.

Jackson said the dengue crisis, shortage of bed space, the unavailability of medicine and medical supplies, the shortage of nurses, doctors and other medical and ancillary staff are real factors that add to the tensions in the sector. He said these must be addressed urgently as part of making public hospitals efficient and user friendly.

The PNP said it is conducting its own inquiry into the incident with a view to determine an appropriate course of action.

'We have the money': Shaggy addresses delayed 'Busta' Hospital benefit